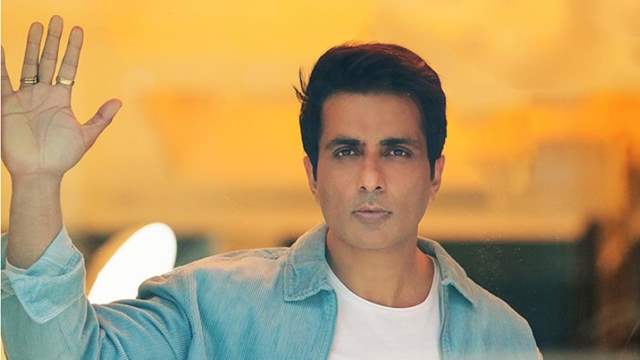 Actor Sonu Sood got mired in a legal trouble after the Brihanmumbai Municipal Corporation (BMC) filed a police complaint against the actor for illegal construction.

The BMC alleged Sood of converting a residential building into a hotel despite two demolitions. In a recent affidavit filed in the Bombay High Court, the BMC called the actor a ‘habitual offender’.

Sonu has now reacted to the same and stated that he has ‘followed all the rules’ and will continue to do the same.

“I respect the BMC, who have made our Mumbai 'amazing'. I have followed all the rules from my side and if there is a scope for improvement, I will try to correct it. I have filed a petition for the case in the court. I will sincerely follow the instructions given by the court and walk on the same path. I will obey all laws and regulations” the actor told ABP Live in an interview.

Recently, Sonu also met Nationalist Congress Party chief, Sharad Pawar, which raised a few eyebrows. Talking about the same, he said that it had nothing to do with his case with the BMC.

“It was just a normal meeting. We didn't talk about my dispute with BMC during our conversation,” he clarified.