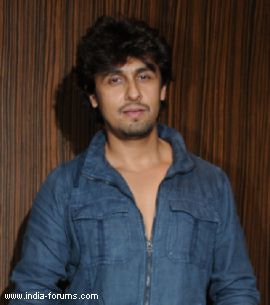 "I have seen many singers, but few are as versatile as Sonu. He reminds me of Kishoreda. His versatility is such that I don't consider him less than Kishoreda," Udhas said here at a conclave, where Sonu spoke as part of a session titled "Sonu Ki Sargam".