View Profile
Finally the race is over and Sonakshi Sinha has now officially been signed for Race 2, the sequel to Abbas-Mustan's 2008 hit, which has been on the cards for a while now. 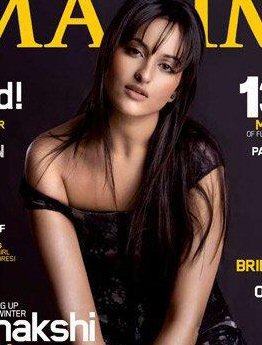 After her much coveted and envied debut in Khans' home production Dabaang, Sonakshi Sinha has sure earned herself a top spot among this year's new comers.

The young girl has joined an already finalized ensemble cast comprising of Saif Ali Khan, Anil Kapoor, John Abraham and Deepika Padukone for the movie.
This piece of news has received confirmation from the producers and Sonakshi herself.

" Read somewhere I'm doing kunals next with shahid! Love how they knw even before me :p uska toh nahi pata but have signed Race-2 fr sure :) " ((c) Twitter)
Although her new;y acquired role shall be a standing contrast to her naive and somewhat rural role from the debut venture, Sonakshi has cleared with the movie makers about not being open to the option of doing bold and revealing scenes.
7 Likes