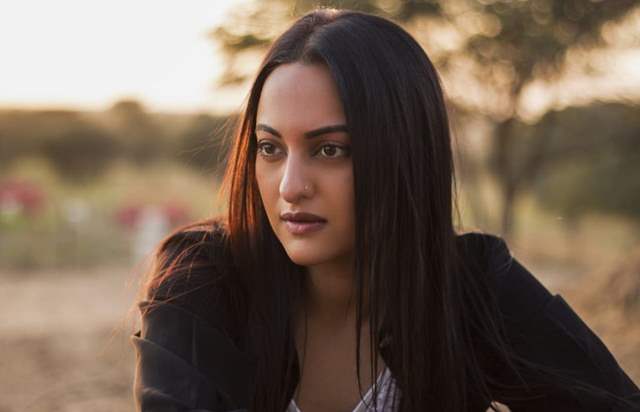 Actor Sonakshi Sinha definitely needs no introduction. The actor has charted quite a career over the years and is one of the most popular actors on the circuit. However, the actor who began her career with masala potboilers and went on to do plenty of such films has pretty much distanced herself from those commercial megafares and has chosen a lot of interesting projects which include a web series with Reema Kagti and a film that will also release on OTT.

Talking about it on length with ETimes, Sinha first talked about doing the right work, "It was about doing the right work. There was no strategy there. In the beginning, I had no intention of becoming an actress, but when I became one, I decided to stick to my guns and did what felt right. Each step of the way was a learning experience. I have learned everything about my work on the job. At that time, working with top-rated actors taught me to respect my work and get a hold of my career. Those films got me the audience. I found the strength to shoulder a film on my own. It gave me a sense of responsibility, which came in handy with films like Akira and Noor. Reading good things about your effort boosts your energy and gives you the impetus to go on. A decade down, I am in a place where filmmakers have not quite boxed me or categorised me in any manner. They approach me because I am not bracketed, which feels nice." 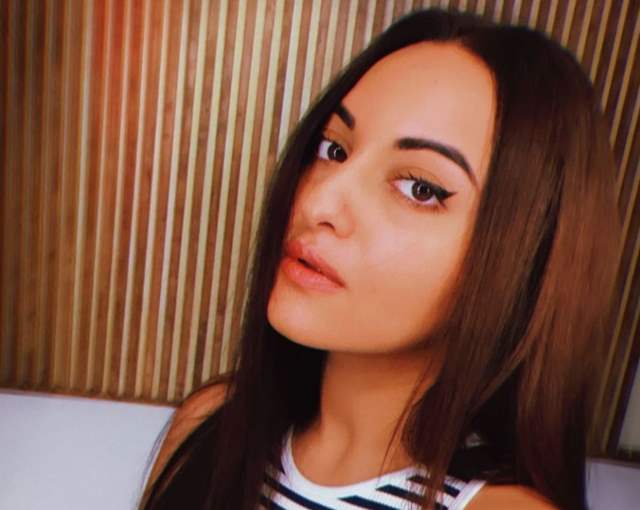 Talking about the interesting projects that are in store, Sinha said, "Once you start doing films that have you as the protagonist, you get unexplainable power. It pushes you in a completely different direction and gives you a new perspective. There are so many powerful roles and so much to do today. I have done those films that had the scale, the songs and the costumes... I have done everything else also. But now, I find myself in a space where I am content doing the roles I am naturally drawn to. I am gradually tilting towards them because they seem closer to me and to what I like to do. I find myself pushed into a place where I seek characters that are strong. It was liberating to do a full-blown web series in which I have a great role. I didn’t leave it because anyone would have grabbed it. I wanted to work with Reema Kagti. It was like shooting an extended film with two directors. In this case, even though both directors have different styles, they were always on the same page. Even when we resumed after lockdown, the team was on top of everything." 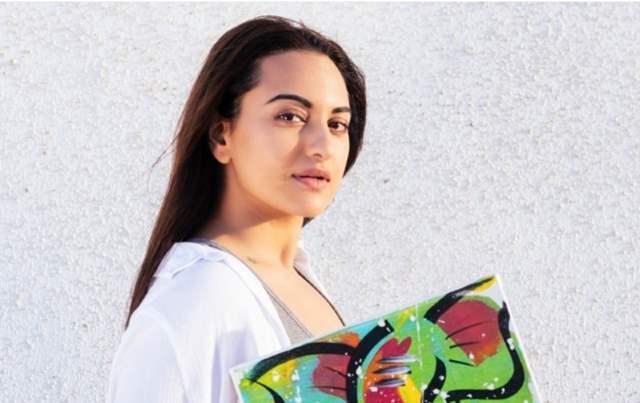 Finally, talking about another film that she has signed with Riteish Deshmukh, she said, "It’s a horror-comedy, that says it all! It’s a genre I haven’t been a part of before and as someone who is terrified of watching horror films, I was surprised at how the comedy element in this made me want to be a part of it so badly. I told them I want to be a part of the project as soon as I read the script. It’s a new and exciting premise for me and I am really kicked about it."