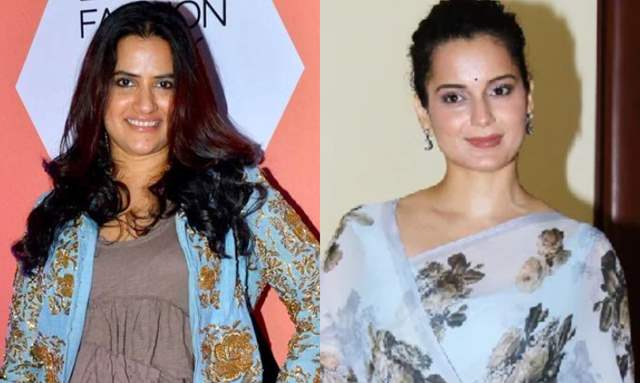 The Bombay High Court today, made a historic judgment on the order issued by the Brihanmumbai Municipal Corporation (BMC), directing the demolition of actor Kangana Ranaut’s Mumbai office, and said that she will be compensated for the damages.

The judgment was hailed by Kangana as she reacted to the judgment said that “it’s the victory of the democracy.”

Sona Mohapatra in her recent tweet has hailed the verdict and called the partial demolition a ‘vindictive and malicious’ act. Taking to her Twitter handle, the singer wrote, “Yes. This act was a blatant misuse of power, vindictive & malicious & cannot be condoned at any level. (Rock on emoji) to the #Bombay high court for saying this & doing the right thing.”

Post the verdict, Kangana too took to her Twitter and wrote, “When individual stands against the government and wins, it’s not the victory of the individual but it’s the victory of the democracy. Thank you everyone who gave me courage and thanks to those who laughed at my broken dreams. It’s only cause you play a villain so I can be a HERO”