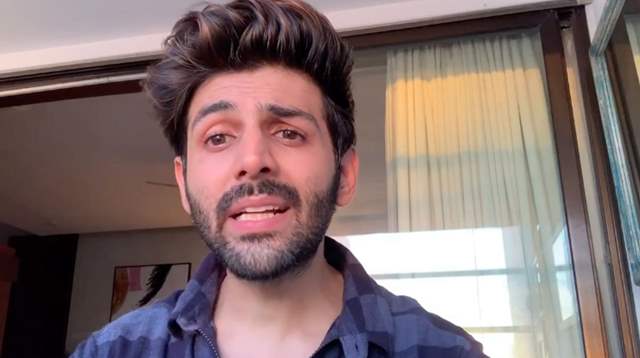 As the teaser of Kartik Aaryan's 'Dhamaka' released recently, the internet is raving about the intense performance of the actor, pouring appreciation for the film.

Expressing his fondness for the leading man of 'Dhamaka', director Ram Madhavani penned a heartwarming note on social media to which the heartthrob of the nation replied with a fun twist.

Grateful to the abundant love and support to 'Dhamaka's teaser, Ram Madhavani shared an emotional message for Kartik Aaryan saying, "Kartik Aaryan gave his all to my way of working which I call the 360 degree system. His involvement, passion and precise calibration as an actor is something I hugely respect. He makes the work better. It would be great to collaborate with him again."

Replying to his director, Kartik Aaryan said, "Of course we are working together again 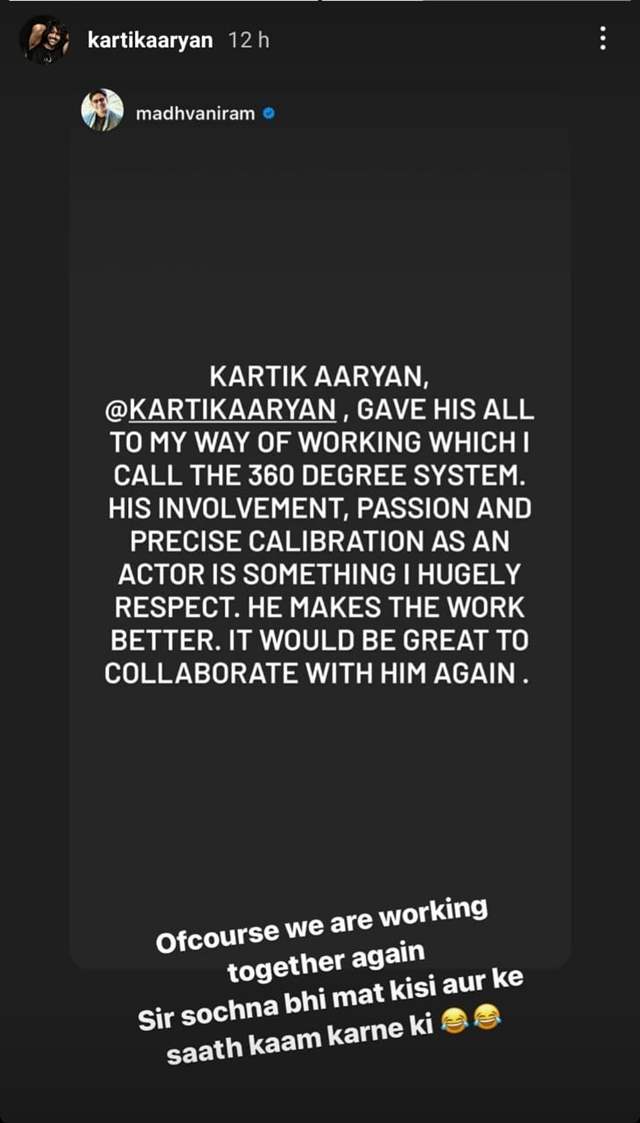 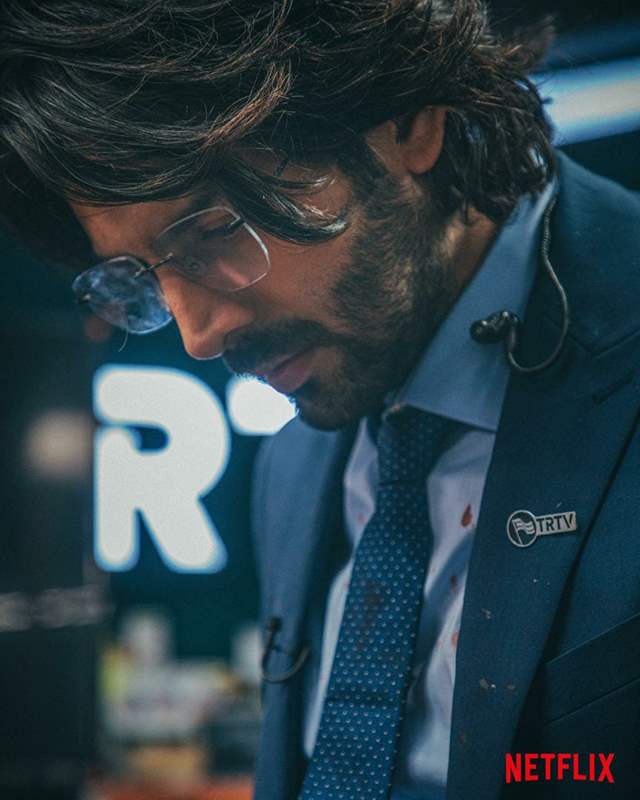 Slipping into the character of a news anchor reporting a hard-hitting tragedy of a bomb blast, Kartik Aaryan portrays Arjun Pathak caught in the whirlwind of abidance to his career and awakening the humanist within.

Wrapping the schedule of Dhamaka in mere 10 days, Kartik Aaryan exhibited sheer dedication and professionalism, earning appreciation from one and all for the discipline he showcased for his craft.

Currently shooting for his upcoming film Bhool Bhulaiyaa 2, Kartik Aaryan is one of the busiest actors in Bollywood having multiple projects in his pipeline. 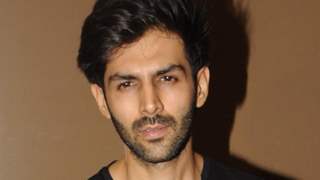