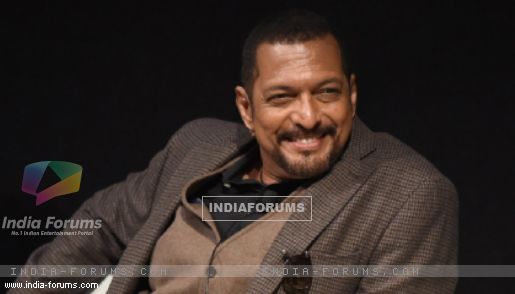 "I used to do plays and I was very happy there, but Smita Patil forced me to get into films. Smita recommended my name to Ravi Chopra for the film 'Aaj Ki Awaaz'.

"She was a very good friend of mine. Now, she is not with us anymore and I really miss her," Nana, who acted with Smita in movies like "Awam" and "Giddh", told reporters in a group interview.

"I don't like to attend parties because I feel parties are attended by those who don't have the guts to speak directly and then they speak out after getting drunk and the next day they go and apologise to them.

"I don't like to sit with such people so neither I go nor my family attends it. I am a very simple man," he said.