View Profile
With the new year, TV actors too aim for a new thing and ensure to accomplish in their goals. Our male actors who did a splendid job on TV, are riding high with their success and popularity on the big screen. We feature actors who made their Bollywood debut this year.

Let's see who are those actors - 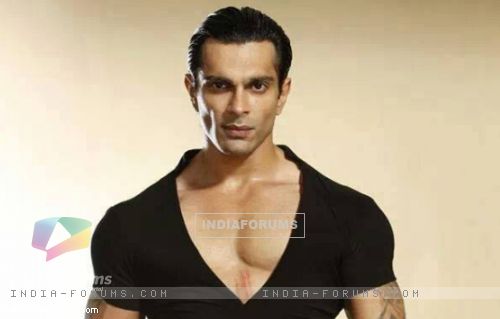 Dashing actor Karan Singh Grover who has a foothold in the industry of almost more than 10 years has finally excelled in proving his talent on the big screen. After stealing the hearts of the audiences with his impeccable skills in shows like Dil Mil Gayye and Qubool Hai, Karan will be seen in the upcoming flick banging the new year with a horror genre opposite Bipasaha Basu in Alone.  His chemistry and performance is what needs to be looked out for in the film. 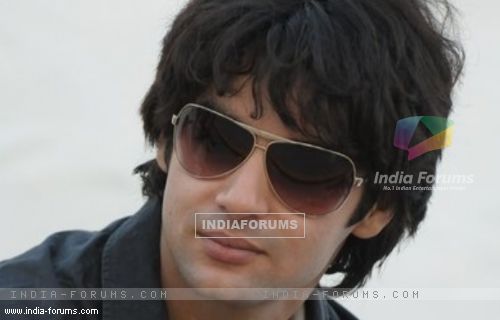 Television's chocolate boy Karan Wahi who grabbed many eyeballs and managed to captivate the attention of the masses on the silver screen too. While Karan got his first break in the film Dawaat E Ishq, he is aiming to play a central character in the upcoming flick Babbu Ki Jawaani.   Though the promos of the film are yet to be released, we hope that the audience likes his performance too in this film. 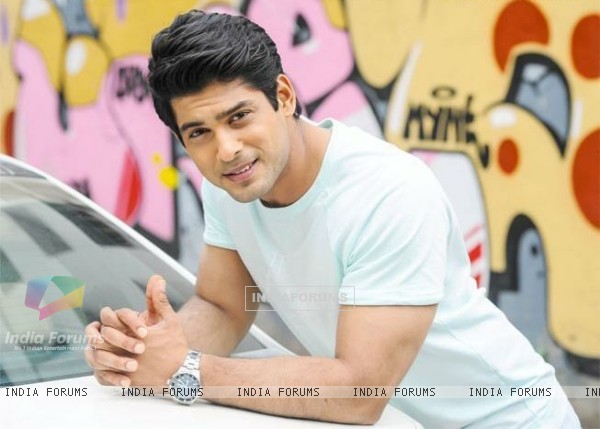 This handsome hunk Siddharth Shukla made his Bollywood debut with the film Humpty Sharma Ki Dulhania as a parallel lead. Though his role was not a prominent one but still he managed to grab many eyeballs and his film was a blockbuster. Siddharth managed to juggle well between his film and shooting of the show. 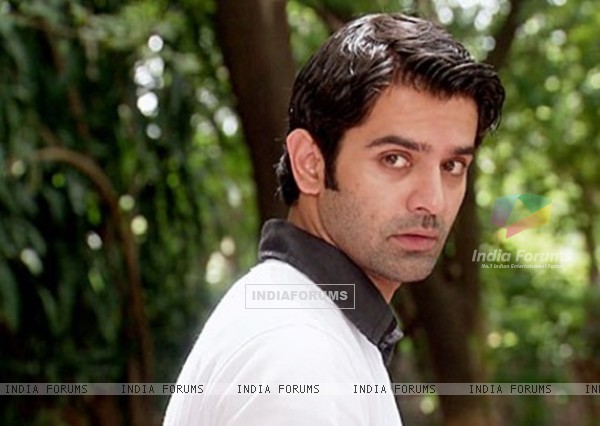 One of the most handsome actor of Television Barun Sobti made his much touted debut after a   long wait as his film took time to hit the screens. Unfortunately his film didn't do well at the box office but Barun's acting was well appreciated and audience loved him. Hoping for his next venture on screen. 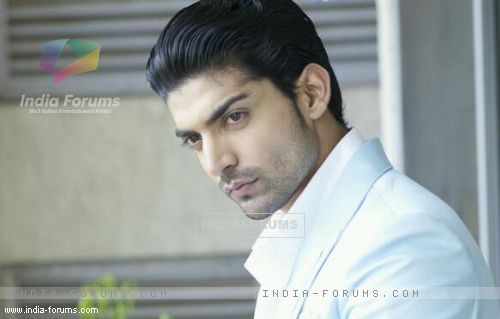 Rough and tough at the same time handsome actor of television Gurmeet Chaudhary was lucky one as he got a chance to show his talent of acting on the big screen. Gurmeet's  debut film titled as Khamoshiyaan will soon hit the silver screen. While the promos are already out, it is getting good response among his followers as well as the public. We hope that the film become a blockbuster. 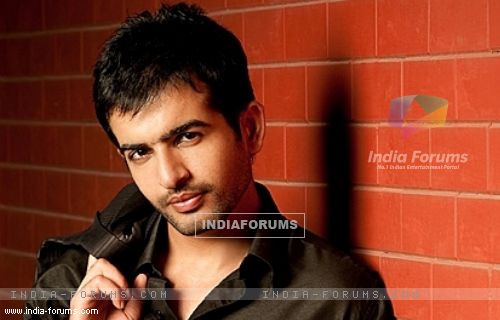 Jay Bhanushali made his debut in Bollywood with film Hate Story 2. Though the movie was an average one but comprised a very good story. Jay's performance was really appreciated by the audience and now he is all set to come up with his new film Desi Kattey as the promos of the film are already out. Jay will be seen in an altogether different look. Well this shows that Jay is already climbing the ladder of success.

suzane88 5 years ago Barun will be the second king after SRK.he have a unmatched potential ..on fantastic actor. I think he have a lot talent, but also should to be good luck, which he heartily wish. And what about his eyes, I can not even find a decent example, among all the actors of the world that could be so !!!! Reception acting much: expressive gestures, facial expressions, intonation and tone of voice .. Change expressions in one frame, it's just beautiful ,fantastic .. BRAVO, Barun! At least in the Baruna and talent that he may look to express the passion ..Baruna so wonderful conveys all palette senses. SUPER. Well done. THIS MAN and handsome .. So to play, the whole whirlwind of feelings with his eyes can only Barun ..

kawabarun 5 years ago Of course barun Sobti is the most talented all the best my dear . see you soon in t.v. show

6 years ago Goodluck barun and please come back with sanaya in another show!!!