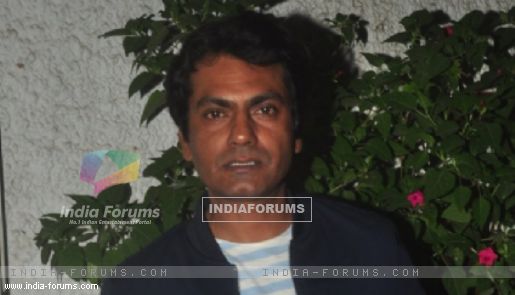 Actor Nawazuddin Siddiqui, who has proved his mettle in films such as "Paan Singh Tomar" and "Gangs of Wasseypur", says that small budget films are not promoted on a huge scale in India.

"It was a film made in Rs. 1.5 crore and there were hardly any promotions. I want the small films to be promoted so that people get to know about the film. People knew that the film has achieved a lot but they didn't know that it has been released so that affects your film," he added.