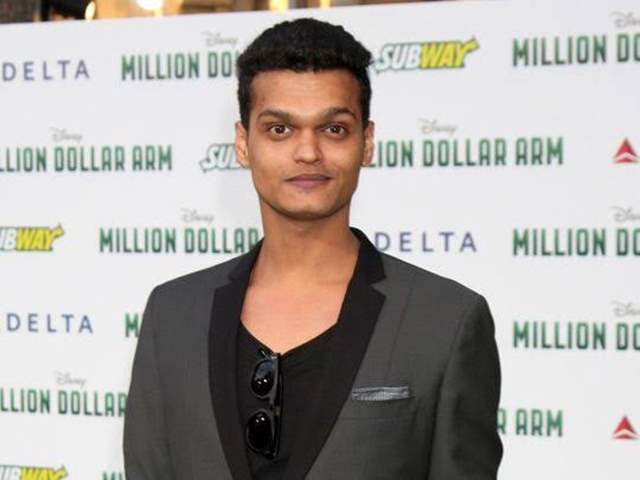 A couple of weeks ago, it came across as a shock when it was reported that actor Madhur Mittal, best known for his role in thr Oscar winning film, Slumdog Millionaire was booked by for sexual assault by Khar police. As per reports, a first information report (FIR) was filed against Madhur Mittal for allegedly barging into his ex-girlfriend’s house and assaulting her. Now, as per the latest report in India Today, Mittal has been granted interim protection from arrest by the Mumbai court.  An anticipatory bail application was filed by Madhur Mittal, according to which, he proposed to his girlfriend in December when he had visited her in Goa.

Thr report stated that according to the anticipatory bail application filed by Mittal, his girlfriend also came back to Mumbai a week after he did, and had stayed with his family in Mumbai for 4 days. She allegedly also asked him to give her a promise ring, and Mittal agreed to it. The couple met through social media and Mittal said that the girl had an argument with his mother, after which she left the house and allegedly asked him to look for a house where they could both stay together. He reportedly also alleged that the girl started pressurizing him to share the rent of the apartment where she was staying, and he alleged that she pressurized him to get a joint account in their name.

The report also stated that back in February, the girl threatened to break up after Mittal got busy with a shoot in Jaipur. He apparently returned to Mumbai on February 13, and he claims that he was invited by the girl and that they consummated their relationship with her consent. They allegedly then got into a fight after which Mittal says he got busy with work. He says that 10 days later, the girl registered the FIR.

India Today reports that after hearing both of their arguments Judge SP Agarwal reserved the order for March 26, and granted interim protection from arrest till March 26.