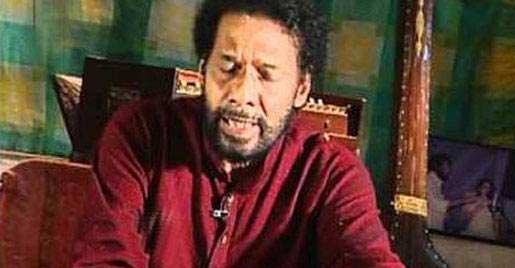 Playback singer and music director Ayiroor Sadasivan was killed and his son Sreekumar injured on Thursday when the car they were travelling in fell into a roadside canal near here.

The mishap occurred when Sadasivan's son, who was driving the car, lost control over the vehicle which fell into the canal flowing alongside the road, family sources said.

"He passed away today (Thursday) in a road accident while travelling in his car on Azhapuzha road. His son was driving the car which fell into a canal," a family source told IANS.

Sadasivan, who gave many hit songs in Malayalam, started his career as a singer in drama troupes and later moved on to film music. He worked with veteran music directors like G. Devarajan and Dakshinamoorthy.