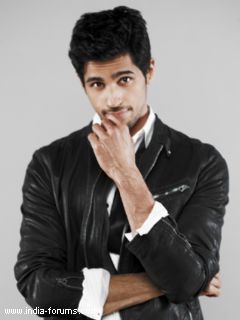 Sidharth Malhotra has been watching a lot of action films recently from across borders. He is currently prepping for his next film Warrior in which he plays a boxer. He wants to get into the skin of his character and hence he has been physically training and mentally has also been getting into the gear to essay the role. He has specifically been watching fighter films like the Rocky series and varied films in different languages.

Besides this he has been pumping iron at the gym and will soon also start training in mixed martial arts to get the nuances of a boxer.

Sidharth has been pushing the envelope as an actor since he made his debut with Student of the Year. Right from playing a college boy, to the boy next door in Hasee Toh Phasee to the grungy angry young man in Ek Villian, he has proved to be a versatile actor.

Warrior in itself is a very different role and Sidharth is looking forward to start shooting for the film. He had been working very hard to get into the shoes of a boxer.