View Profile
Sidharth Malhotra is seen in a different avatar in his upcoming film Brothers. Everyone who has seen the trailer of the film has been high on praise for Sidharth's look. He is essaying the role of a wrestler and he is looking like one, every bit. 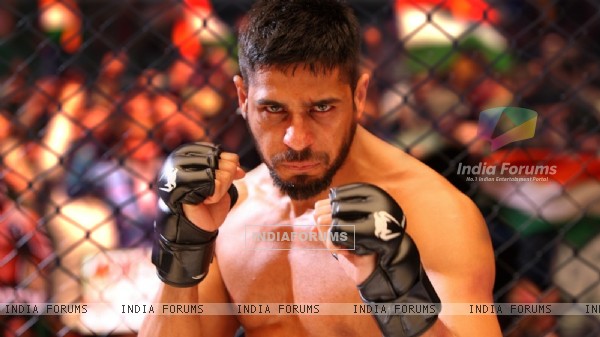 Sidharth had to undergo a very strenuous work out regime and diet to put on 6 - 8 kgs which has been documented on video by the Brothers team.

Sidharth has requested the team to share the behind the scene footage with him. Spokesperson confirms and shares "Sidharth is keen to keep the video of his workouts and mixed martial arts sessions. He has undergone a drastic look change for Brothers."

He is keen to keep a copy of his work out regime for reference and also as a memory. The actor underwent an excruciating workout regime and also learnt mixed martial arts for his role.