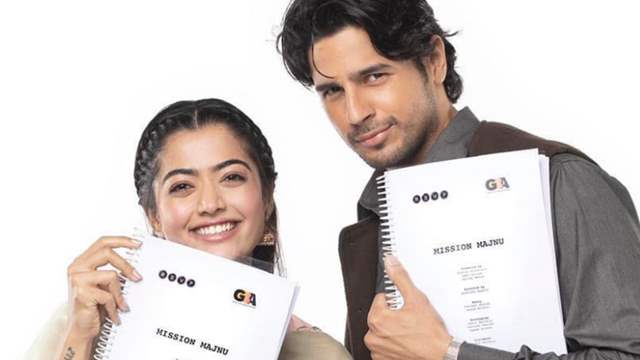 The film is inspired by real events set in the 1970s and based on India's most ambitious covert operation. It is the story of India's most courageous mission in the heart of Pakistan that forever changed the relationship between the two nations.

Sidharth has just given us a peak into his look from the film. What looks like a setup for the film, the picture on his stories give us a vintage-rustic vibe and the actor too dons an avatar with a moustache. 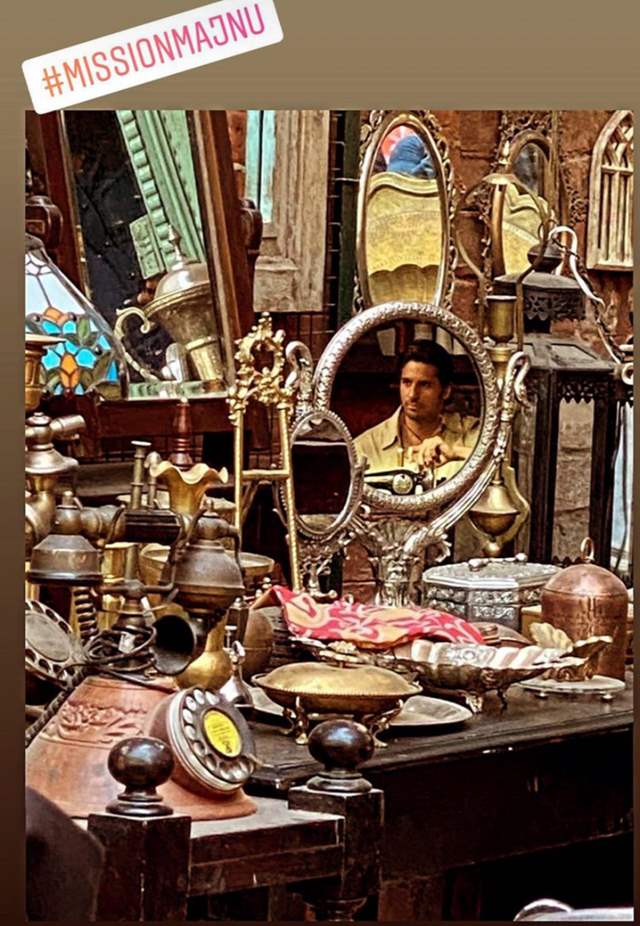 Starring alongside Sidharth is Rashmika Mandanna, the film being bankrolled by RSVP, written by Parveen Shaikh, Aseem Arora and Sumit Batheja.

Mission Majnu is produced by RSVP and Guilty By Association and is already on the floors.