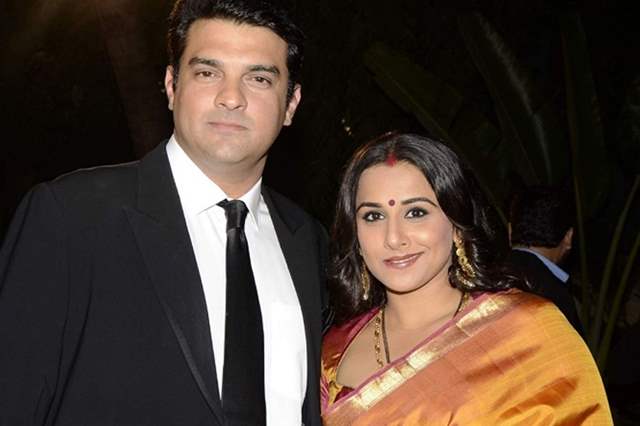 The past few months have indeed been a roller-coaster for Bollywood where the entire saga started with Sushant Singh Rajput's demise and audience raging up on the many accusations that were made on big Bollywood names. This then catapulted into a drug case which also had many names being included. While these claims may or may not be true leaving up for the justice system to decide, a number of news channels and portals took the opportunity to make derogatory comments and words about the industry and the people in it.

Hence, a lawsuit followed by several collective industry members against the channels.

Recent reports suggest that it was producer Siddharth Roy Kapur who was the brain behind this collective lawsuit and even spearheaded the development. Sources suggested that the lawsuit and the ensuing order from the Delhi High Court restraining the two channels from broadcasting derogatory content  against  our film industry is entirely due to Roy Kapur. One attempted to get Roy Kapur to speak on this step but he chose not to respond. But another source, who was close to the producer said that Roy Kapur took the initiative and now he will step back and remain quiet while the law takes its course.

For the uninitiated, film production houses owned by Bollywood stars such as Shah Rukh Khan, Aamir Khan, Salman Khan, Ajay Devgn, Farhan Akhtar, Karan Johar and others had approached the Delhi High Court in October and had filed a lawsuit against ‘irresponsible reporting by certain media houses’. The producers had said that the channels used derogatory words and expressions for Bollywood like "filth", "scum" and "druggies”, as well as provocative expressions.

On Monday, the Delhi High Court issued notices to the channels on the plea filed by the leading producers. The court asked the channels to ensure that defamatory content is not displayed on their channels or on social media platforms.