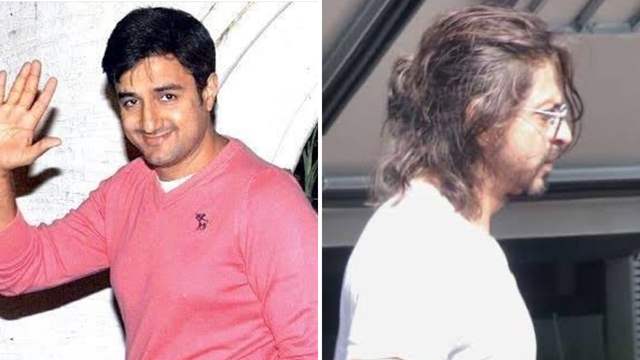 Filmmaker Siddharth Anand has been in the news for a lot of reasons. Fans are super pumped to welcome Shah Rukh Khan back on screen with this action drama. However, a recent rather unfortunate incident occurred  on the film’s set at a Mumbai studio.

Several reports suggested that the director of the film Siddharth Anand slapped an assistant director on the set. However, the reality is a tad different from the reports doing the rounds.

A trade source rubbished this news as ‘absolutely baseless and untrue.’ Spilling the actual truth of the incident, the source told Times of India that not a light man had got injured on the sets of Pathan, luckily it was nothing serious. However, a junior artist tried to record a video of the incident with an ulterior motive to circulate it.

“Siddharth Anand first instructed the said person to not to do the same as it was highly insensitive. However, he was slyly trying to do the same again. That’s when the director, as the leader of the team, sternly asked him to handover his mobile phone and exit the set. The junior artist, however, tried to became aggressive and the security immediately escorted him out of the sets” said the source.

Further added, “That’s the plain truth. Nobody got physical on the sets and there certainly was no slapping. It is utterly incorrect.”

The shooting was reportedly stalled because of the incident but later resumed.

Speaking of Pathan, along with Shah Rukh Khan, the film also stars John Abraham as the antagonist and features Deepika Padukone as the female lead. Reports also state that Salman Khan will be seen in a cameo role in Pathan.