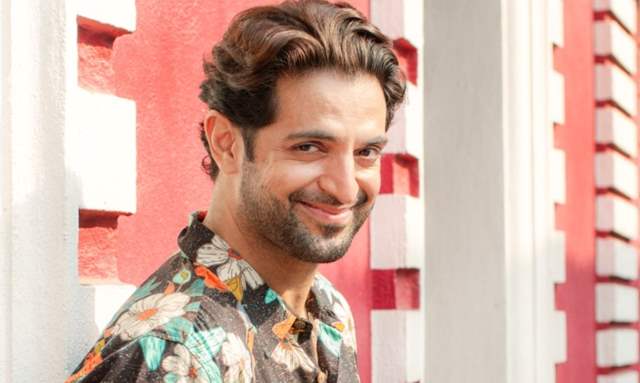 Prominent actor Sid Makkar, who has plied his trade in web, television and movies, is set to feature in a new thriller title on Disney+ Hotstar.

Sid Makkar will be seen in the upcoming thriller title. Having starred in popular movies including Luck by Chance and The Best Exotic Marigold Hotel along with a series of web and television shows, the talented actor is known for impressing audiences with his performances. Sid will next be seen portraying the role of a well-off businessman, whose murder leads to some shocking revelations. This title will be available for the viewers, free of cost.

Speaking about this upcoming title, actor Sid Makkar said, “Streaming channels have opened up so many amazing opportunities. Opportunities that an actor like me has been seeking for a long while. There are many unique & refreshing stories being created for it, and I am excited to be exploring the digital space to the fullest. The upcoming title on Disney+ Hotstar fits that bill perfectly. Kashish Sura is an exciting part to play. A successful businessman, who is murdered. This reveals a gamut of secrets and suspects connected to him, which forms the core mystery in the story. But, is Kashish truly the man that everybody thinks he is? The mystery around his character makes him layered & delicious to portray. The real story behind what led to his murder should keep audiences guessing until the very end.”