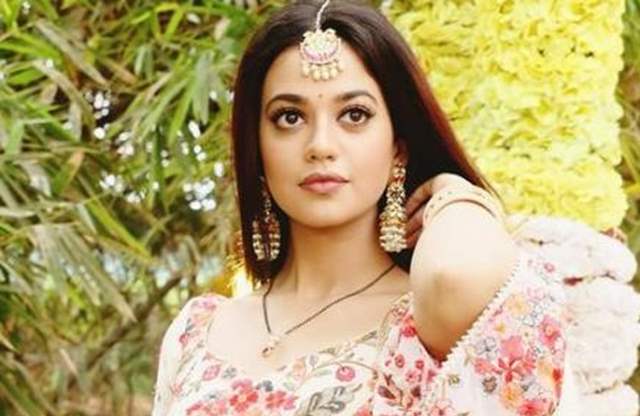 The stereotypical myth that goes on with the entertainment industry is that one gets work through contacts and partying with other people. But unlike them all, actress Shruti Sharma who is herself a self-made star talks about how important is it to emphasize on the fact that hardwork and perspiration are the only ways to breakthrough in the industry.

She says "I would like to make people aware about the fact that there is no shortcut to this industry. Parties and contacts- they don't give you a role! Only your hardwork, passion and talent does. Today, whatever I am is not because I partied with someone or had some contacts in the industry. One should stay true to themselves and work with honesty and see things falling in place accordingly. Even today, when things are so advanced technologically, there is still no substitute for hardwork."

On the professional front, Shruti who is currently seen in Namak Issq Ka is also gearing up for her first big screen release 'Pagglait' co-starring Sanya Malhotra in lead roles. The actress who is a successful name down south as well gained recognition through her Telugu film 'Agent Sai Srinivasa Athreya' which was also a huge hit!