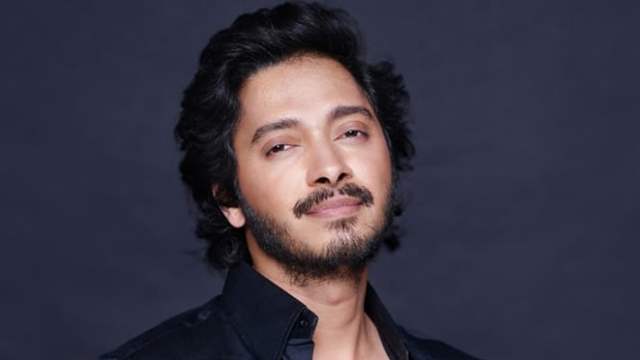 Bollywood actor Shreyas Talpade who left the audiences bursting with laughing with his impeccable performances and comic timing has opened up about his journey and made some shocking confessions.

In a recent interview, Shreyas reveals that he has been backstabbed by some Bollywood friends and stated that there are no friends in this industry but just acquaintances.

He also revealed that some actors refused to work with him in films because they were insecure. He told Times of India:

"I found out that there are certain actors who are insecure about sharing screen space with me and don’t want me in a film. I have done certain films for friends only keeping their interests in mind but then I have been backstabbed by the same friends. Then there are friends who go ahead and make films without including me, which makes one question if they are even friends at all. Actually, in the industry, 90 per cent of the people are just acquaintances, there are only 10 per cent who actually feel happy when you do well. The egos are so fragile here!"

However, despite facing a rough patch in his career, Shreyas says that he is here to stay. The actor had received critical acclaim for his performance in the film ‘Iqbal’, which turned to be a breakthrough for him.

“Even someone like Mr (Amitabh) Bachchan had to go through a bad patch, so who are we? He was down and out yet bounced back to reach even greater heights. This is happening with me too. Every time I feel depressed, I remind myself I was the guy who did ‘Iqbal’. I am happy with where I am today but I am not done; I am still hungry for good roles. It’s very important that every actor goes through this patch because it helps you mature over time and value things more. I want to die acting...on sets, or on stage while performing."

Shreyas Talpade was last seen in the 2019 film ‘Setters’, based on the examination of cheating rackets present in India. 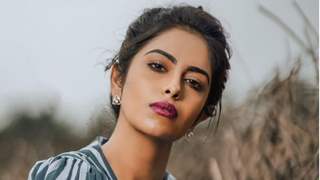 Avika Gor on why she refused to endorse beauty creams; what changed ... 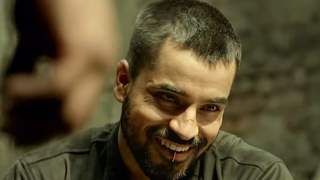 Gautam Gulati on playing an enticing villain in Radhe: “Tried not to ... 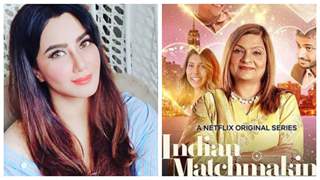 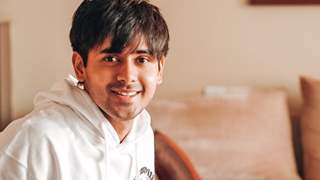