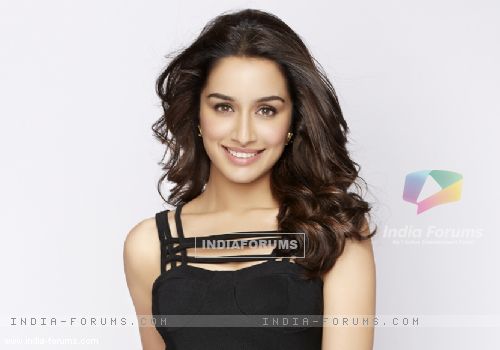 Shraddha Kapoor has been receiving several appreciation calls and text messages. After her videos from upcoming movie 'ABCD 2' were released people were really surprised to see Shraddha in a new avatar.

Her director for the film, Remo Dsouza was pretty confident about Shraddha being called as the 'Next Dancing Queen'.

In fact, many of her fans and well-wishers have already started calling her a Dancing Queen. Shraddha has definitely earned this tag and her hard work has paid off. She has undergone dance training for almost a year to perfect herself, which can be clearly seen through her performance in the videos which are all over the internet.

Her dancing skills have become the talk of the town and left all her fans wanting for some more of her such videos. Meanwhile Shraddha is really busy promoting her film and is all excited for its release.