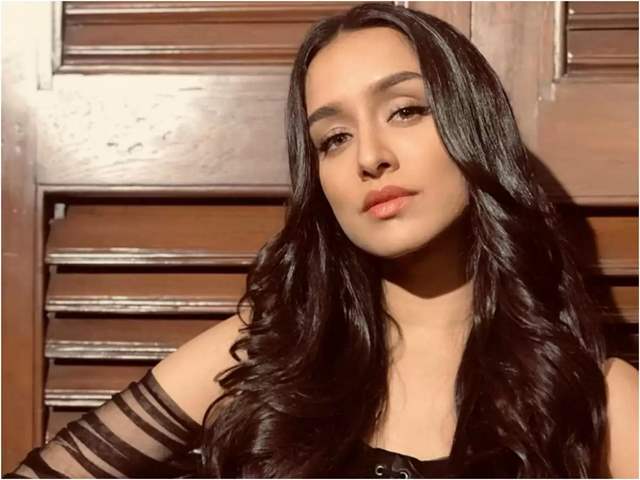 Actress Shraddha Kapoor is currently at the Narcotics Control Bureau after she was summoned for questioning regarding her alleged connection to drugs.

Shraddha's name had come under the scanner after a set of Whatsapp chats exchanged between her and Jaya Saha allegedly discussing CBD oil went viral. In the chats, Jaya Saha writes to Shraddha Kapoor: "Hello, I am sending across the CBD oil with Jinal today :)", to which Shraddha Kapoor responds "Hey! Thank You".

And now during the NCB probe, Shraddha has admitted to taking CBD oil. According to CNN News 18, the actress accepted taking CBD oil as a medicine.

Previously, Jaya Saha was interrogated by the NCB, wherein the NCB reportedly procured WhatsApp chats from her phone that pave way for a big disclosure in the alleged drug nexus in Bollywood. She is said to be a part of many groups with A-lister Bollywood celebrities and proves to be a crucial link in SSR’s death investigation.

Meanwhile, Sara Ali Khan, who was also summoned by the anti drug agency has denied any consumption of drugs.