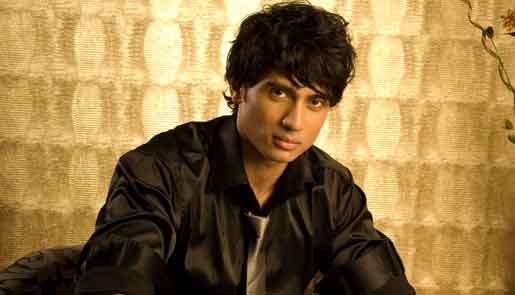 Actor Shiv Pandit says "Mantra" has given him a chance to reconnect with his "Shaitaan" co-star Kalki Koechlin after a long time.

"Kalki is great and she is an amazing person to work with. I have reconnected with her after a longAtime. I have worked with her before. She is very chilled out...I like her temperament as she is very calm," Shiv told IANS.

While the actor couldn't stop raving about Kalki, he did all he could to conceal the plot of "Mantra" and their roles in it.

All that Shiv said about the film is that "it's a drama which shows the social and political changes in the county since 1991.

"It is seen from the eyes of a big business man. It's an entertaining drama, but the underlying subject is the changes that the country has gone through."

Besides "Mantra", Shiv will also be seen in a comedy film "Solid Patels", directed by Saurabh Verma.