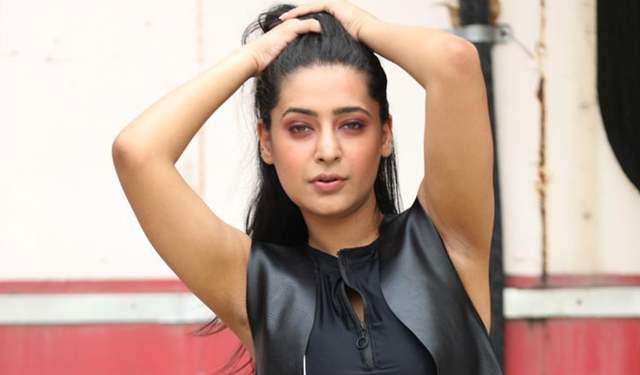 In terms of content, digital shows have explored and experimented with subjects that films and television shows have always shied away from. It’s no wonder then, that most actors are eager to enter the webspace, as it offers them ample scope to showcase their talent and versatility.

Actress Shiny Dixit, who is part of shows like ‘Ram Pyaare Sirf Humare’ and ‘Tera Kya Hoga Alia’ is no different. She says that while OTT platforms have a lot of potential to expand, the COVID-19 pandemic has expedited its growth. “These days, the internet is everyone’s go-to medium. Since the cinema halls are still shut, its scope has increased further,” she says.

However, Shiny does not think that OTT platforms are a substitute for television. “Internet boom or not, people will never stop watching TV. Indian television shows have a big market — not just in rural areas, but even in cities and many countries across the world,” she reasons.

Given her love for the webspace, we ask her if she is willing to meet the ‘boldness standards’ set by digital shows. For example, will she go nude in front of the camera if the character demands it? “I don’t mind doing a bold scene  if the script demands it, and if it’s aesthetically shot. Having said that, it’s also important to be accepted by the audience — to know in which avatar they like you the most,” she replies.

On her part, the actress likes to watch good dramas and comedy shows.  Ask her to name a character she would like to play on screen and pat comes the answer, “There are many,  but I would love to play James McAvoy’s role in ‘Split’, in which he played so many characters.”