New Delhi, Aug 25 (IANS) After dabbling in cricket and spas, Bollywood actress Shilpa Shetty is now venturing into the F&B segment with a chain of readymade meals in Britain.

'It gives me great pleasure to announce that Raj Kundra (fiance) and me have invested with the V8 Gourmet Group... Got to acknowledge the fact that Indian food is much enjoyed (chicken tikka masala becoming the nation's favourite) and has a huge market in Britain,' Shilpa posted on her blog shilpashettylive.com/blog from London Sunday.

'... this was only a sign for us to think it right to invest and procure a 33 percent stake in V8 that encompasses Vama, The Bombay Bicycle Club and Tiffinbites. We also do airline catering and the newest plan is to introduce readymade Indian meals that will be under 10 percent fat,' she added.

Co-owned by celebrity chef Andy Varma, the 34-year-old actress has massive extension plans for the chain.

'Hoping to launch this line of readymade meals after Christmas in Britain. It's great to know that our restaurants are frequently visited and appreciated by A-list clientele like Brad Pitt, Woody Allen, Mick Jagger, His Highness King Abdullah of Jordan, Bryan Adams, Rowan Atkinson and Uma Thurman and even our very own Amitabh Bachchan and Saif Ali Khan.

'We will be branching out to Dubai and Jordan by end of this year, and many more in years to come,' she added.

Shilpa also dismissed rumours that the food chain was in remembrance of late British reality TV star Jade Goody, whom she interacted with in 'Celebrity Big Brother' in 2007 in Britain.

'I would also like to clarify all those reports and rumours about it (chain) being in honour of Jade Goody is completely and utterly baseless... you've heard this from me, and that's what counts,' she said. 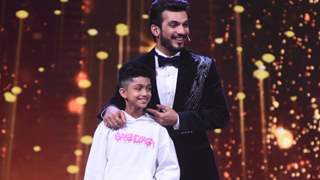 Shilpa Shetty Kundra's son shows off his gymnast skills in front of ... 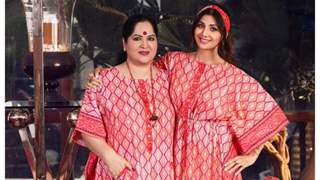 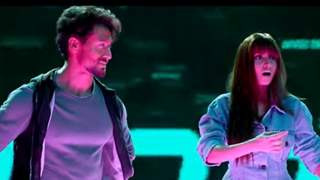 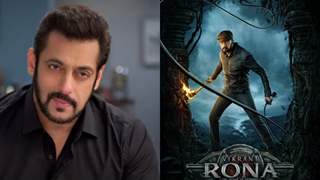 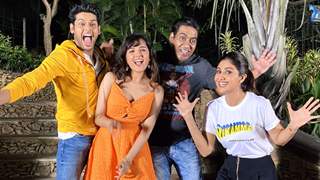