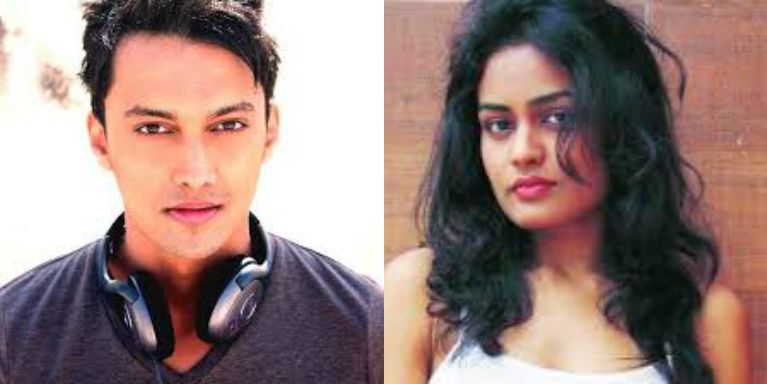 Bindass' show Yeh Hai Aashuiqui - Siyappa Ishq Ka is all set with another exciting episode with a new set of talented actors.

This week's episode will have Sheetal Singh who essayed the role of Roshni in Channel V's Paanch, Teejay Shah currently seen in Gulmohar Grand and Shivangi Desai.

As per our source, "The story will revolve around Avi and Ananya who are very good friends but later fall in love with each other. But a small misunderstanding will separate them. Another girl Sonia who is also hitting on Avi will be the one who will be behind all the mess. She will create a situation where Ananya will be forced to believe that Avi spent the night with her in a drunkard state which will lead to the problems in their relationship. On confrontation, Avi will get furious and will decide to part ways with Ananya which will leave her shattered."

"But by the end both Avi-Ananya once again will realize their mutual love and also get to know of the misunderstandings.  The duo will sail back in their journey of love."

So are you all excited to witness the upcoming episode?

8 years ago Bipasha is sweet, honest and great. I loved her role(s) in Players, and Jodi Breakers. Shockingly, her and Madhavan looked great together! Their was defiantly chemistry.

+ 5
8 years ago LMAAO Esha was troubled because she doesnt know what to do in life. I cracked up