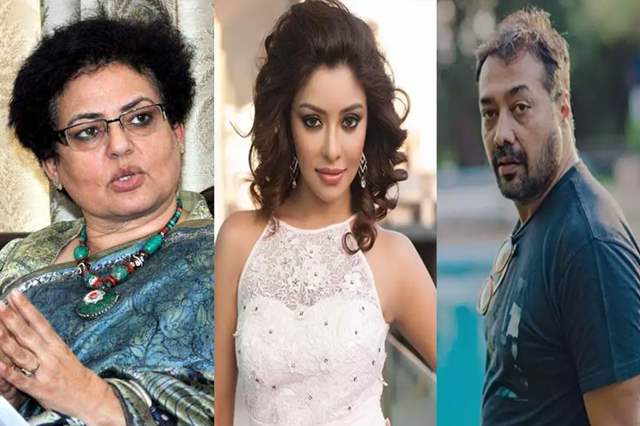 Everyone indeed continues to only talk about how director Anurag Kashyap has now been accused by actor Payal Ghosh of sexual harassment. And immediately following that, the conversation has also catapulted into people questioning on how a range of public figures have come forward to express their support for Kashyap and even vouch for him.

Nevertheless, when it comes to the actual accusation, the chairperson of National Commission for Women, Rekha Sharma has come forward to react to the same and has asked the victim to file a complaint. Talking about the same, the NCW chief said, “Last night I saw a tweet from Payal Ghosh where she alleged that Anurag Kashyap sexually harassed her in 2015. In its reply, I said that she has to send me a complaint after which we'll look into the matter & will take it up with police.” To this, Payal has stated she will send a detailed complaint to the NCW chief.

On the other, Anurag Kashyap had dismissed Payal’s allegations and called them baseless.