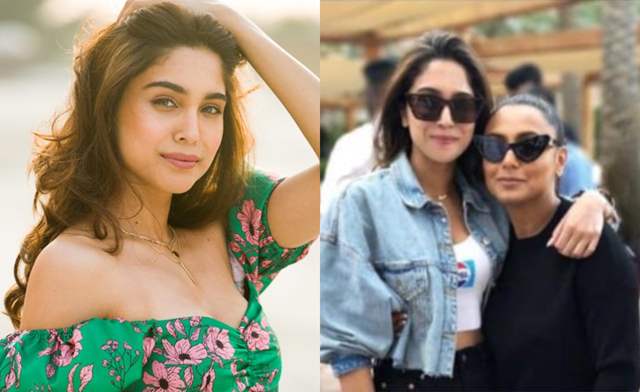 Gorgeous Bollywood debutant Sharvari, who will be seen opposite Siddhant Chaturvedi in Bunty Aur Babli 2, has posted a heartfelt wish for her screen idol Rani Mukerji on women’s day.

Sharvari credited Rani for giving audiences, including her, some of the most memorable women role models through Rani’s choice of characters.

I have idolized a lot of women characters who I have seen on the big screen and invariably most of those women have been played by none other than Rani ma’am! So, on women’s day this is my appreciation post for her. Thank you for inspiring me to be an actor. It was such a dream come true for me! Happy women’s day to all the babli’s out there! 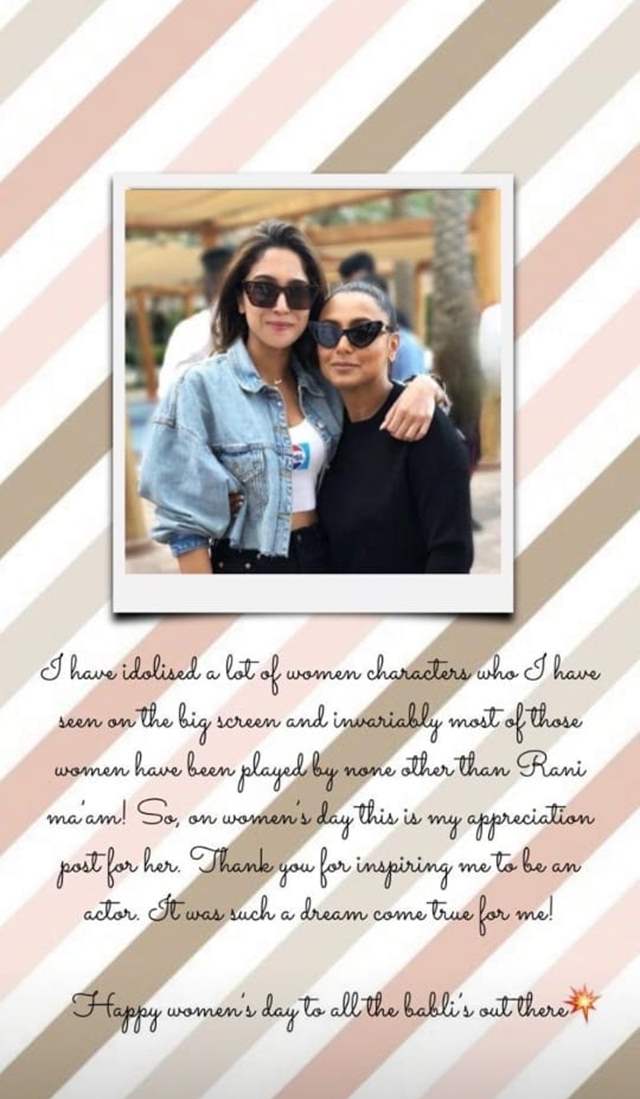 Sharvari’s debut is touted to be one of the biggest launches in Bollywood this year. Bunty Aur Babli 2, produced by Yash Raj Films, is set to release on April 23. Sharvari and Rani will share the screen together in the film as well.