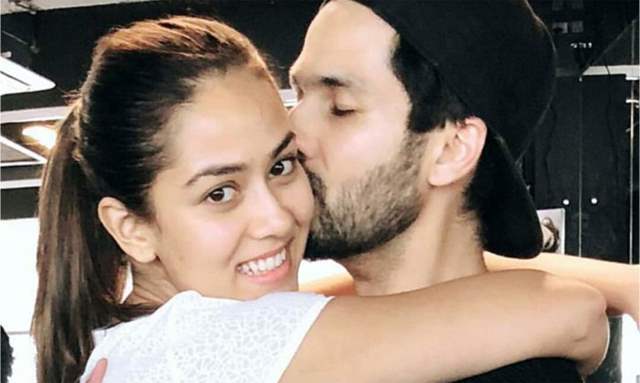 Shahid Kapoor and Mira Rajput are the coolest and undeniably the most adorable celebrity couple. They tied the knot in Delhi on July 7, 2015. Having completed four beautiful years of marriage, the couple has two adorable kids Misha and Zain together. The happy family four often takes the Internet by storm with their utterly cute pictures on social media.

While Shahid is a Bollywood star, his darling wife Mira is not a part of the showbiz. However, Mira has never found herself in a tiff and has made herself comfortable in the starry environment.

Shahid says, “Yes, I realized it on the first day itself – when we got done with the marriage rituals and stepped out for some pictures. I remember looking at us together, and at that moment itself, I knew that she has her own individuality. Later too, when we came to Mumbai and hosted a small get-together for friends and some people from the fraternity, she was extremely comfortable.” 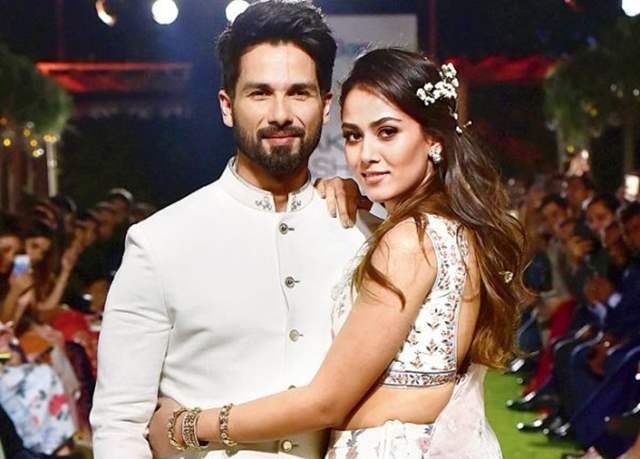 Further, Shaid continues to showers words of praises for his lovely wife. He adds, that his wife is “really comfortable in her own skin.” He explains, “Mira doesn’t feel the need to change and adjust. She is who she is, and people like her for that. She has never tried to be someone else and that’s a great thing about her. I always knew that she is going to find her own space and will become her own person.”

The Kabir Singh star says he has always “sensed instinctively” that Mira won’t feel out of place within the set-up of the showbiz. He says he felt that when he noticed it for the first time itself because Mira is that kind of a person. “People will get drawn to her and will be curious about her as she has that kind of a personality. And that’s great, and I think it’s so good that she can do it confidently,” says Shahid. 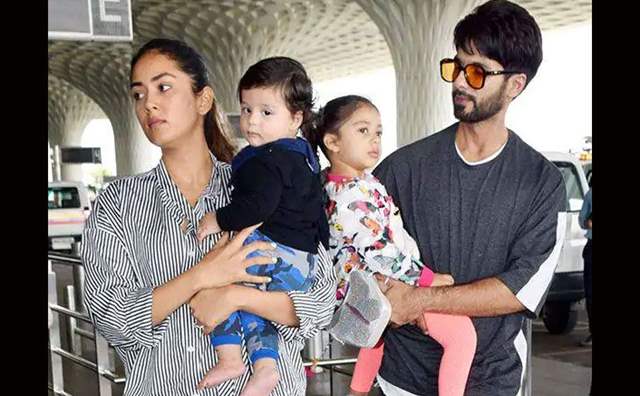 After the massive success of Kabir Singh, Shahid is onto his next project, the Hindi remake of Tamil hit, Jersey. While Shahid plays a cricketer in the film, Mrunal Thakur has been roped in as the leading lady.