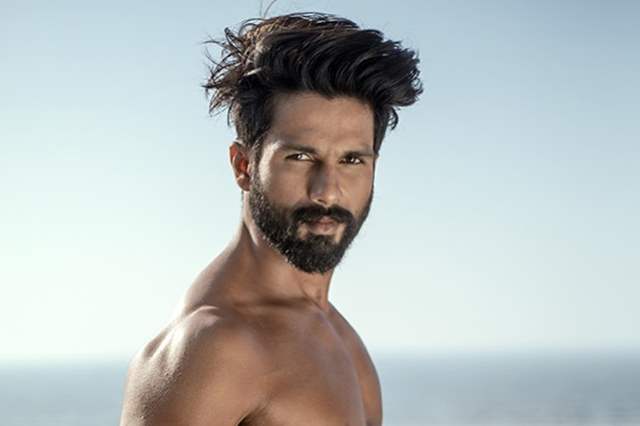 Whether or not Shashank Khaitan's film Mr. Lele starring Varun Dhawan see the light of the day is a question that continues to remain but it certainly seems that Khaitan is already moving on to other ventures. And latest reports suggest that the director has roped in none other than actor Shahid Kapoor for his next.

A report in Pinkvilla suggested that according to a source, Karan Johar and Shahid Kapoor were actually planning to do a film together for a rather long time but weren't able to find the right script for the same.

There even was a huge conversation about Kapoor coming into the shoes of Brigadier Farookh Bullsara for a film based on Maldives Mission. However now, Johar has apparently locked Kapoor for Khaitan's next which is touted to be an action film and will be called Yoddha. The shoot is scheduled to begin next year after Kapoor wraps up the shoot of Jersey.

What do you think about this collaboration? Leave in your comments below.