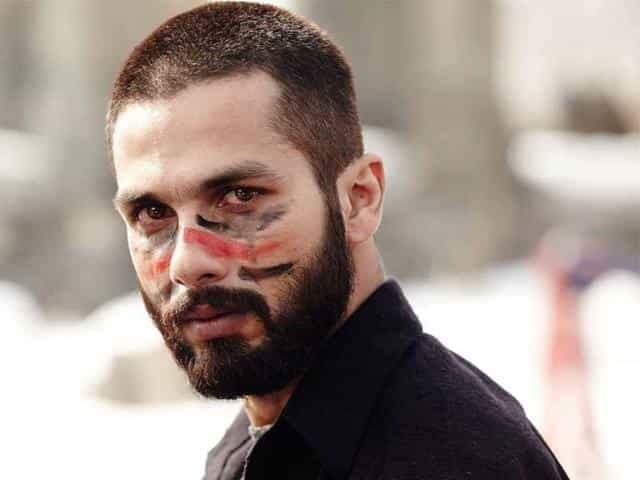 Shahid Kapoor as Haider becomes the only Indian actor to be listed amongst top 10 Hamlets of the world along with Mel Gibson and Ethan Hawke!

Right hailed as a Bollywood's box-office disruptor, Bollywood actor Shahid Kapoor is one of the most talented and celebrated actors of the Hindi cinema. After delivering smashing hit Kabir Singh in 2019,  the actor has been busy working on his highly anticipated Jersey in which he plays the role of a cricketer for the very first time.

Speaking of the actor, Shahid has now have yet another reason to celebrate his impressive filmography as his 2014 release Haider has now been raked amongst world's top 10 Hamlets.

Featuring Shahid as Haider Meer, the film is a modern-day adaptation of William Shakespeare's Hamlet, set amidst the insurgency hit Kashmir.

Directed by Vishal Bhardwaj, Haider is one of the best works of the filmmaker till date. Channeling the spirit of Prince Hamlet in his nuanced performance, Kapoor successfully impressed both, the audiences and the critics. The actor even won the prestigious Filmfare Best Actor Award for the same.

With the film being ranked amongst world best and ranks at no. 7 in the latest piece of the Literary Hub, it's truly remarkable and makes us want to watch it once again on Netflix.

Bharathi_gurti 2 months ago He is talented and deserve this place!