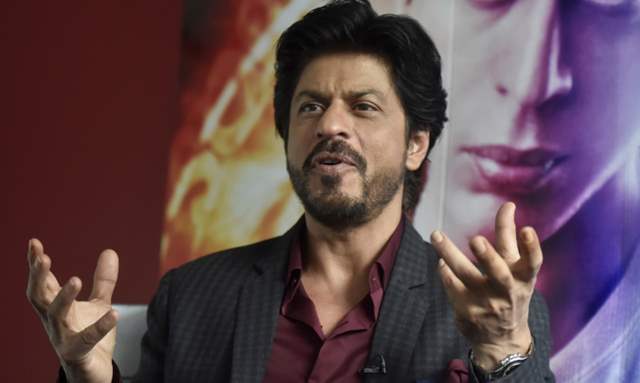 The wave of MeToo hit the Indian film industry like a storm. A movement that was initiated in the west has finally landed with a bang in the east. Several actors have voiced their opinions about the same and they stood in support of the victims.

Now, Shah Rukh Khan has spoke about the dynamics of the movement that dig its roots in India as Tanusree Dutta stood as the flagbearer of MeToo. During a recent interview with the BBC, the actor was asked about his thoughts. He said,

It started from there...in the West and it gave voice to women to come out and talk about something that may have happened some years back. It gave them enough support to come out with their stories. The greatness of this movement is that in the future, we have to accept that people do mistreat women in most fields than not, it has been a conversation everywhere

The movement hit every job and business sector in India, but surprisingly it had a much larger impact on Bollywood. Today, a greater section of women have raised the bar for themselves and have been working to achieve their goals.

The 54-year-old actor shared his views on the Indian Cinema that can promote women's empowerment, Shah Rukh said that the Indian film industry needed to have an 'in-depth' and 'serious' approach while making films on such subjects and that the “combination of entertainment and engagement” was needed.

We don’t do it in the depth and the seriousness with which one should do it. I would always be a hero in the film, be on the side of empowering a woman, but maybe we sometimes lack depth. But the new wave of cinema — they are regular films and they look at notions and issues like this and deal with them with more depth and seriousness. The combination of entertainment and engagement is needed, and there should be more films like Dangal, Bajrangi Bhaijaan, and Chak De! India. They mix everything. They take an issue and kind of entertain you, so engage and entertain is a big concept, which happens very seldom.

Meanwhile, on the work front, Shah Rukh Khan has not featured in films ever since his last outing in December with Zero, which turned a dud on the box office. However, the recent reports suggest that he is all set to collaborate with South filmmaker Atlee for his next project which would be titled 'Sanki'.

Identity of Mysterious 'AU' in Rhea Chakraborty's Call ...
5 minutes ago