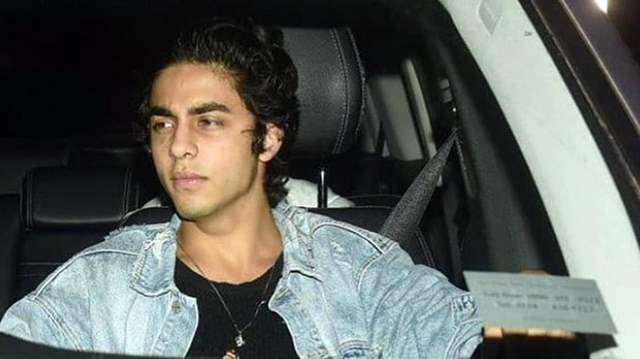 Aryan Khan, the son of Bollywood superstar Shah Rukh Khan, who received a clean chit from the NCB in last year's drugs-on-cruise case, moved a plea to the special NDPS court on Thursday, seeking the return of his passport.

The matter is now scheduled for hearing on July 13 after the court instructed the Narcotics Control Bureau (NCB) to submit a response.

For the unversed, the Narcotics Control Bureau (NCB) detained Aryan Khan in the high-profile drug case early in October of last year, but the investigation agency failed to list him as a suspect in a charge sheet submitted in May.

Aryan Khan and five other people were cleared of all charges by the NCB for "lack of sufficient evidence." As required by the terms of his bail, Aryan Khan had turned in his passport to the court.

SRK's son Aryan was arrested by the NCB on October 3 last year, following a raid on a Goa-bound cruise ship off the coast of Mumbai. Aryan Khan spent over 20 days in prison before he was granted bail by the Bombay High Court.

Talking about Aryan's debut in showbiz the latest report suggests that the star kid is currently working on a script and it is highly inspired by American actor Timothée Chalamet's filmography.

+ 8
3 months ago this doesnt make sense. if he was given a 'clean chit' why wasnt his passport immediately returned