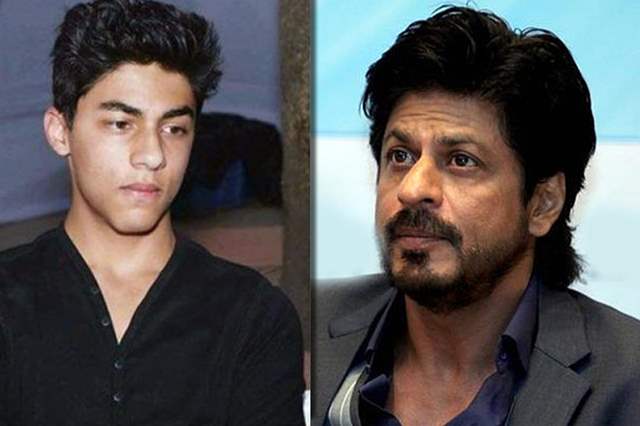 Shah Rukh Khan surprised everyone with his transformation when he flaunted his famous chiseled six-pack abs in his 2007 film Om Shanti Om starring Deepika Padukone, Arjun Rampal, among others. It soon went on to become a trend all across. But, little did we know the real reason behind King Khan going in for a makeover.

During an appearance on Karan Johar’s chat show Koffee With Karan along with filmmaker Farah Khan, the Baadshah of Bollywood revealed that one of the reasons he got the abs was because of his son Aryan Khan. 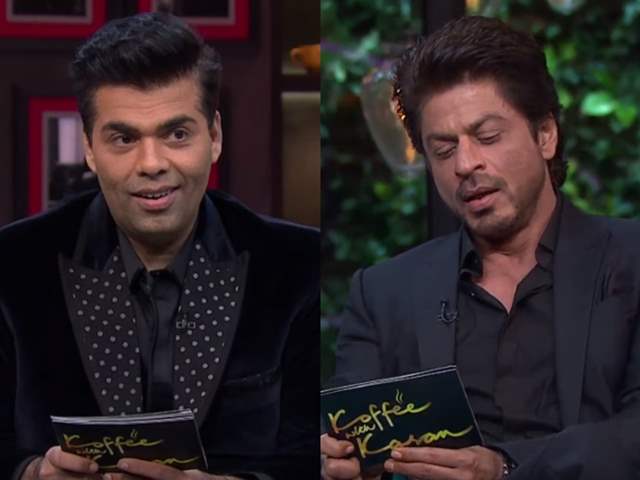 On the show, Karan Johar asked Shah Rukh Khan, “What made you make this change?” Replying to this, he said how Aryan Khan (nine years old at the time) was upset that his father was fat. He also revealed that his son got in a fight with a girl about the same.

Shah Rukh said, “My son feels I am fat. He beat up a girl. First, she called me an ‘a**hole’. He didn’t react. Then she said I looked ugly in Kaun Banega Crorepati but he didn’t react and controlled himself. Finally, when she said, ‘Your father is fat,’ he kicked her.”

Shah Rukh revealed that he got angry with Aryan after which Aryan said that it wasn’t the girl’s fault, it’s Shah Rukh’s. “Why are you fat? You are not ugly, I didn’t mind. You look handsome on KBC. You’re not an a**hole, I know. You’re a cool guy. But you are fat, papa,” Shah Rukh quoted Aryan saying on the show.

nmteddy 5 months ago Why does this article not clearly state that this interview was over a decade ago and Aryan was still a child at that point.

Aamir Khan Can't Contain his Happiness after Turning a ...
11 minutes ago

Shekhar Kapur Appointed as President of FTII Society & ...
17 minutes ago