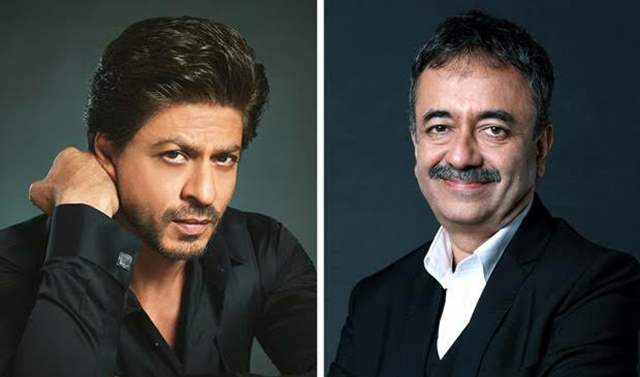 From being the Badshaah of Bollywood to being a global superstar, actor Shah Rukh Khan has carved a career that is a testament to many. With multiple massive blockbusters to his name, the actor has a legacy that will be remembered forever. Even though, lately the actor has not been able to have a good run at the movies but he definitely has some huge projects to look forward to.

On one hand, he has the ambitious project Pathan, and on the other hand, there has been reports of him collaborating with director Rajkumar Hirani. And now, recent reports suggest that he is all set and rolling to have that project going on floors soon.

Penned by Hirani, Kanika Dhillon and Abhijat Joshi, the entertaining comedy is set against the backdrop of immigration. It will feature Hirani’s unique style of storytelling.

The script of Rajkumar Hirani’s film with Shah Rukh Khan has been locked and is ready for production. Hirani, Kanika Dhillon and Abhijat Joshi worked on the script for over a year and all through the lockdown. Going by what is being spoken about the script, it definitely seems like Hirani has another hit film up his sleeve.

Apart from this, Shah Rukh has already started shooting for the South director Atlee’s next in Pune. He will be seen alongside actress Nayanthara.

ALSO READ: Shah Rukh Khan and Nayanthara are all set to begin 10-day shooting for Atlee’s film in Pune