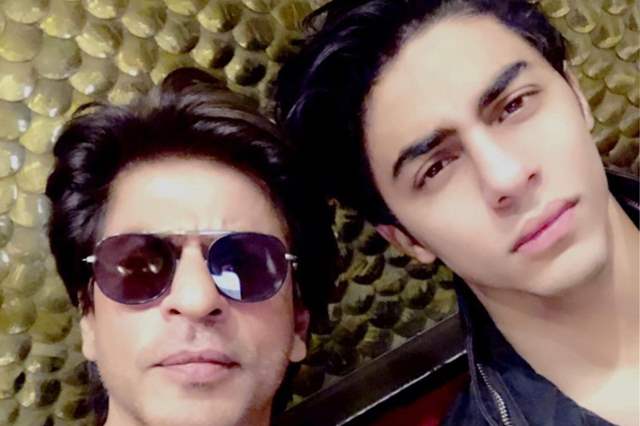 Shah Rukh Khan has been concerned about his son's safety since he was released on bail by the Bombay High Court on October 29 after being arrested by the Narcotics Control Bureau (NCB).

Although the superstar has resumed filming on his upcoming projects, it is not without complications. According to a news portal report, a source close to the Khan family has told them that SRK has asked to keep film schedules outside India in small chunks, rather than one big schedule, and to allow him to visit home every couple of weeks for a few days.

The 'My Name Is Khan' star has also asked the filmmakers to plan the shoot so that portions with the other artists can be shot while he is away, allowing him to spend time with his family without interfering with the shoots or causing delays.

The news portal previously reported that Shah was looking for a bodyguard for Aryan Khan and that because his personal bodyguard Ravi Singh has been with him and his family for a long time, he has allowed him to accompany Aryan to the city while he hires someone new for himself.

The NCB arrested Aryan after raiding a Goa-bound luxury cruise in Mumbai with Arbaaz Merchant and Munmun Dhamecha.