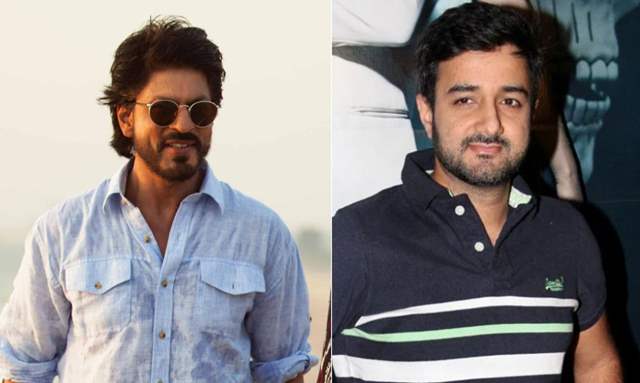 It seems superstar Shah Rukh Khan’s hunt for his next project has finally come to an end. After two years, King Khan is gearing up to getting back in action and he will reportedly make his comeback with Siddharth Anand’s Pathan.

Several reports hinted at their collaboration and a recent SpotboyE report has confirmed the same. While the news has left all the SRK fans excited, the report also mentioned that Anand has shifted his focus from the WAR sequel and he is currently prioritizing Shah Rukh’s project.

Pathan will reportedly go on floors in early 2021 which will see Shah Rukh Khan in an all-out action role for the first time. The report also mentioned that the Don actor and director Anand have already started preparing for their next.

Siddharth in his interaction with SpotboyE responded to the rumors of casting Deepika Padukone, Salman  Khan, and  John Abraham alongside Shah Rukh Khan. He said, “Sorry, I can’t confirm or deny anything at this point as  YRF(Yash Raj Films)’s  PR  handles all communications. I am bound by that, unfortunately.”

The filmmaker hasn’t entirely denied the possibility of casting Deepika, Salman, and John, there is likely to be a chance that they might star together. On the other hand, Yash Raj Films have refused to divulge any details about the same, and the report also quoted a source saying, “Only  Shah Rukh Khan in the title role is confirmed. The rest is all speculation right now. And  the fees being attributed to the supposed star cast is totally off the mark.”

“Shah Rukh will be doing intricate action sequences for Pathan, the kind he has never done before,” the source added.

Recently, Shah Rukh Khan celebrated his 55th birthday, and just like every year, it is nothing less than an occasion of sorts for all the fans of the actor especially.

ChickenSoup 2 months ago If this is true then it would be awesome! SRK needs to do more action packed roles. No more romantic roles please!