View Profile
King Khan has always made his presence felt, whether it was his debut, over two decades ago, or any of his magnum opus projects. SRK is always been a crowd puller from the start! 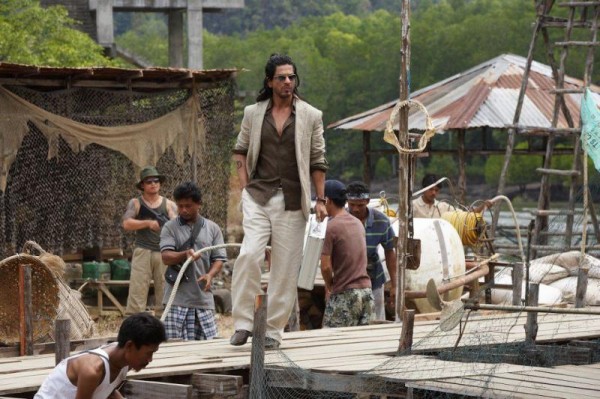 He made his Bollywood debut in 1992 with Deewana! The movie was box office hit and song like 'koi na koi chahiye' was on everyone's lips.
The actor is often looked upon as an example of hard work and perseverance after he made it to the top of the leading actor's list, especially since he had no Godfather in the industry, nor did he come from a filmy background.
This was the film which made Shah Rukh the actor to watch out for. He took over the throne of the most saleable actor in Bollywood as his films such as Baazigar, Darr and Dilwale Dulhania Le Jayenge hit the bull's eye at the ticket window.

After 23 years of struggle and hard work he became what he is now, King Khan, one of superstars of the Bollywood. He will be seen in his upcoming Bollywood flick 'Dilwale' opposite Kajol.

We wish Shah Rukh Khan for completing 23 years in Bollywood!