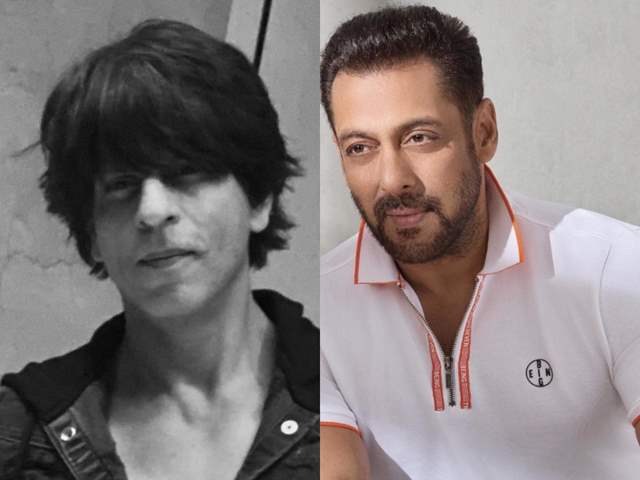 The delay in the production of Siddharth Anand's 'Pathan,' starring Shah Rukh Khan, has reportedly impacted Salman Khan's 'Tiger 3' as well, as the two films are linked.

Shah Rukh, who has been delaying his work commitments due to a personal life crisis, is expected to make a decision on his future course of action once his son Aryan Khan is granted bail.

According to a news portal report, Siddharth Anand left for Spain on October 2. However, following the Aryan Khan case, he returned to India. The crew was in Mallorca to film two songs in Cadiz and Vejer de la Frontera. According to the report, 'Pathan' was the first film to be shot at those three locations.

Apart from that, the shooting of 'Atlee' is continuing with Shah Rukh's double Prashant Walde for the long shots and over the shoulder sequences to ensure that the other actors' dates are used.

Because 'Pathan' and 'Tiger 3' are linked, it has impacted the Salman starrer as well. According to the report, Salman is keeping a close eye on Aryan's case. The actor has paid several visits to Shah Rukh and is always by his side. The 'Dabangg' actor is also preoccupied with his reality show. As a result of all of this, he missed the majority of the ongoing 'Tiger 3' rehearsals last week.

Aryan Khan, who was arrested by the Narcotics Control Bureau (NCB) on suspicion of organising a rave party on a cruise in Mumbai, has been detained at Arthur Road jail. The special court will rule on his bail plea on October 20.

+ 4
1 months ago I understand how it impacts SRK but why is Salman‘S film delayed. If he can do bb15 then why not tiger3?