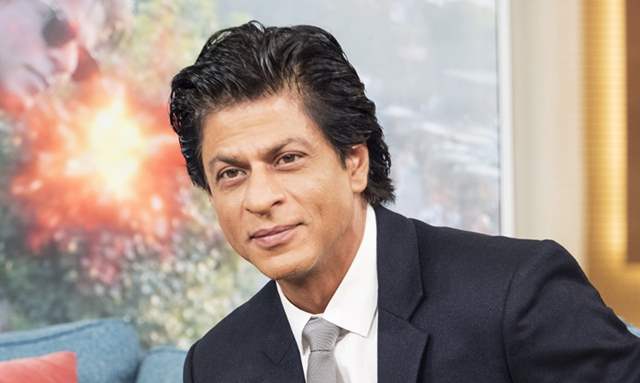 There’s no denying Shah Rukh is one of the most humble and chivalrous actors. Many have repeatedly mentioned his kindness and we even got to see a glimpse.

Earlier last month Bollywood superstar, Amitabh Bachchan hosted a Diwali party which saw a number of A-listers from Bollywood fraternity and the grand celebration saw an unfortunate event. Aishwarya Rai Bachchan’s manager Archana Sadanand’s lehenga accidentally caught fire and it is believed that Shah Rukh Khan saved her from the mishap. Eventually, SRK turned out to be the man of the hour as his presence of mind saved a life.

Although, no sooner the news made it to the headlines many reports claimed that the manager wasn’t saved by Shah Rukh but Aishwarya herself.

Recently Shah Rukh celebrated his birthday on November 2, and unlike every year SRK made an appearance for his fans at the rooftops of Mannat. While the fans have been waiting to know the exact details about the recent accident, he was enquired about the same to which the Swades actor had the kindest answer that will melt your heart.

He dodged the question saying, “I don’t want to talk about this. It’s personal.” The superstar further said that while one statement leads to another and people make speculations about it, he is glad that whosoever got hurt in the incident is safe now.

Now, the reports in Spotboy have shed light on Archana’s recovery.

She was rushed to Nanavati Hospital in the wee hours of August 28 as she suffered major burns due to this mishap. The reports also suggested that she was kept in isolation and was in the ICU and now she has undergone a skin grafting surgery on her right leg and that her condition is stable.

Anurag Vyas joins the cast of Naagin 5!
13 seconds ago

Ronnie Screwvala's advice and his influential words make him ...
16 minutes ago

Sanjay Dutt returns home after being admitted to the ...
57 minutes ago