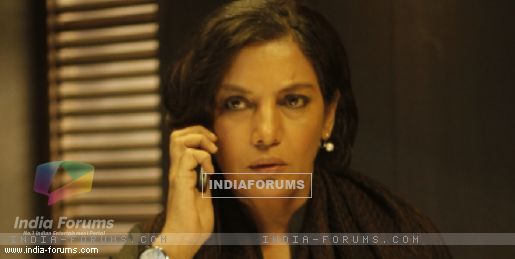 The veteran, who plays the role of a teacher in the film, went on a shopping spree to fulfil her character's requirements, read a statement.

Shabana bought bindis and bangles while out shopping on the streets of Andheri, Santa Cruz, Bandra and Churchgate. While at it, she also picked up some footwear and saris for her personal collection.

"Chalk n Duster" is about teachers, the education system and the commercialisation of the system in the country. Written by Ranjeev Varma, the film is being directed by Jayant Gilatar.