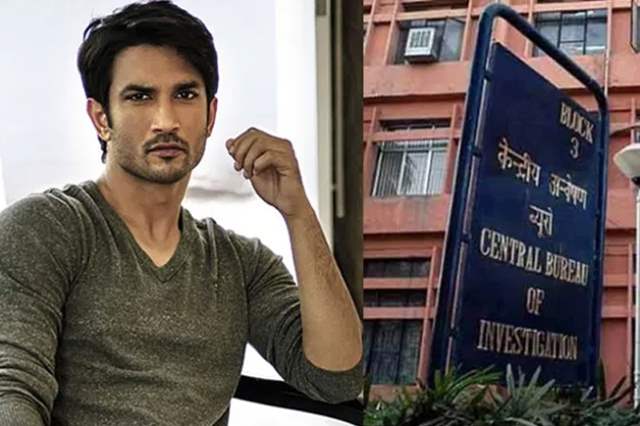 Even though the transformed drug case continues to be the central point of focus as of yet, it seems the overall focus is shifting back on the Sushant Singh Rajput death case right now.

As one would remember, there was supposed to be conclusive report about the actor's autopsy and now, latest report on the same has come in.

A report in Times Now suggests that apart from the Cooper Hospital lapses that were already reported about, apparently the forensic team at Kalina has also committed several lapses in the run. The CBI (Central Bureau of Investigation) suggests that the viscera test which was need on the samples were not conducted. Apart from this, they have provided a list which also includes that chromatography wasn't done too.

An earlier report also suggested that only 25% of the viscera was left for the CBI because most of the viscera was consumed by the Kalina Forensic Team. Owing to these, the CBI is said to be probing these lapses and try to understand the situation out of it.

zee112 a month ago Glad the focus is back on Sushants death. Shocking that so many aspects were missed