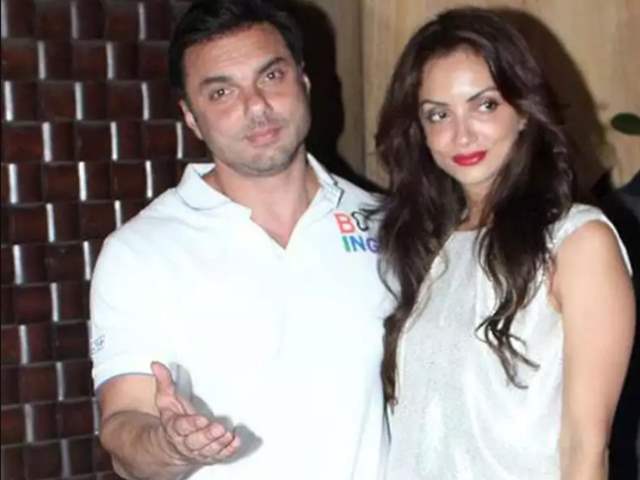 Nepotism and the debates surrounding it have always been the hot topic of discussion in Bollywood and now with Karan Johar's show, 'The Fabulous Lives of Bollywood Wives' that was recently aired on Netflix, these talks have grown ten folds!

Now, Sohail Khan's wife, Seema Khan who too is a part of the show has given her piece of mind about nepotism and also shared how her husband, who despite having a filmy background didn't make it big in the industry.

Speaking to Hindustan Times, Seema, who is a star wife and a fashion designer by profession revealed how not every celebrity belonging to filmy families make it big in Bollywood and further cited her husband Sohail Khan example.

Talent has to speak. We have actors in the industry, who’ve hailed from big families, who haven’t made it, including my own husband. Nepotism doesn’t mean you’re going to make it. At the end of the day, you’ve to be sincere, keep trying. It applies to every field in life. That’s the mantra I go by too, and told my son as well, whatever he does.

She also reacted to all the criticism surrounding her and other celebs' kids featuring on the Netflix show.

It’s a reality show, about our lives. These children are our lives. The biggest part of any woman’s life is her family and children. To not have them would be going completely against reality!

The fact that Seema and Sohail stay separate raised a lot of eyebrows, making fans wonder if they have split. Reacting to the same, Seema called their marriage as 'unconventional' and said,

I will just say this much, because it’s out there, that whatever you see in the show, is the absolute truth. It is what it is, that’s all I want to say about.