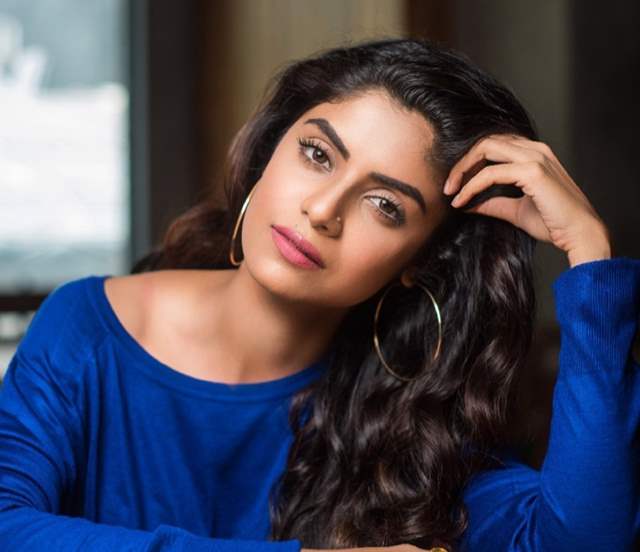 Only recently, we reported on length about how actor Munmun Dutta opened up on the many horrifying instances of facing sexual abuse, objectification and many other things. Now, on a similar note, we have another celebrated actor coming forward and sharing her own set of shocking cases which include a troll asking her bra size. The actor is Sayantani Ghosh. In an interview with ETimes TV, Ghosh opened up on she was asked about her bra size, she felt it was important to talk about being body shamed. The actor said that she doesn't understand the fascination towards female breasts. Ghosh wrote in her post that it's not only the boys but even girls have this sort of conditioning.

She wrote, "I know it has meaning when it comes to a nursing mother or certain purposes of passion, but in the end it's just another body part." Ghosh continued how the hype around female breasts leaves many women into a very f****d up head space.

She asked the men what if women started to judge their body and asked about the size of their pe**s. She wrote, "After-all, the 'Size' phenomenon was created by you all to mask your insecurities, wasn't it?"

Shutting down all instances with her wit, she said, "If next time someone asks me my cup size I sure as hell know what to say...Honestly, I like a large cup - well obviously being a coffee lover I would like a large cup of coffee."

14 days ago People need to stop being obsessed with breasts. It is just an organ of human anatomy like hands or nose or forehead. Jeez Louise 🙄.