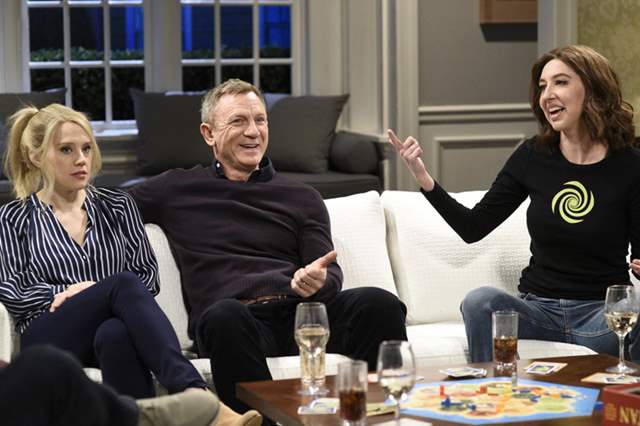 One of the most loved and long-running variety sketch series, Saturday Night Live! is all set to return with a record 46th season and it will be in the studios.

The show has set Oct. 3 for its season premiere, once again airing live across the country at 11:30 p.m. ET/8:30 p.m. PT. NBC says the show will return to its home base in Rockefeller Center's Studio 8H to kick off the season.

The premiere will mark the first in-studio edition of SNL in nearly seven months. The show's last episode before the coronavirus pandemic shut down production aired on March 7, with Daniel Craig hosting. Three remote editions of the show, with cast members and musical guests all performing from their homes, closed out the season in the spring.

In keeping with the show's usual m.o., little else about the season premiere is known. SNL typically doesn't announce its first list of hosts, or which cast members are returning and who's joining the ensemble, until closer to its airdate. 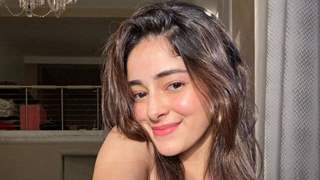