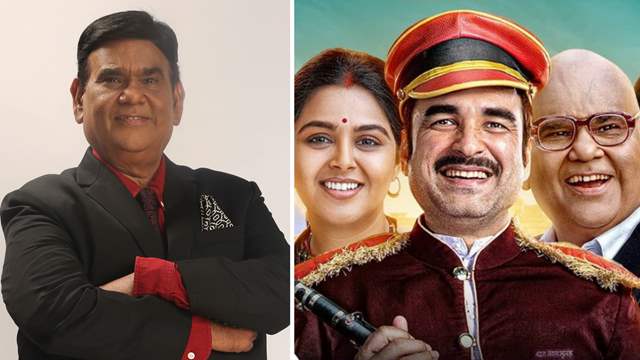 Veteran filmmaker-actor Satish Kaushik has many works to be proud of including the likes of Tere Naam, Hum Aapke Dil Mein Rehte Hain and Roop Ki Rani Choron Ka Raja, Humara Dil Aapke Paas Hai, Mujhe Kuch Kehna Hai, among others, which he has directed over the last two decades.

After a break of about six years, he made his directorial comeback with the project, Kaagaz. Starring actor Pankaj Tripathi in the lead role, the film is based on the real-life story of Lal Bihari Mritak, a man who was declared dead.

Owing to the COVID-19 induced lockdown, Kagaaz opted for a direct to digital release and opened to rave reviews. We got in touch with Satish Kaushik, who opened up about the film’s success, casting Pankaj Tripathi and getting Salman Khan on board as the producer of the film.

“After a long time, we have a film that the whole family can sit together and watch it. That is the biggest power of this film in today's times. With the use of mere mouth publicity, the film has reached the heartland, whether in small cities or in big cities, entire family can watch it together which is why we have named it “Sacche Bharat ki sacchi kahani” says director Satish Kaushik.

Reacting to this success of Kaagaz, he adds: “This is real India, and that is why people are connecting with it, that this is our own story being narrated in our very own country. I’m very happy about the major success of the film.” 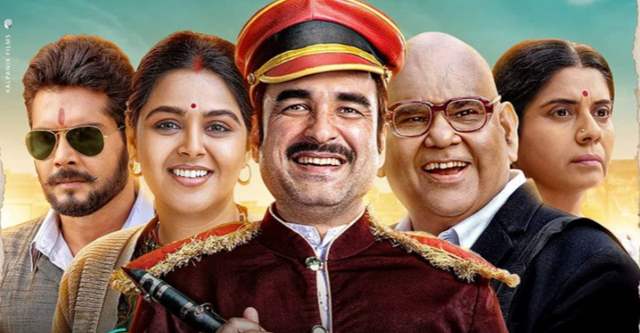 Was Pankaj Tripathi always the first choice for this film?

“I have had the script with me for the last 18 years and it such a coincidence that Bharat Lal took 18 years to prove that he was alive. So definitely there were a few actors that came to my mind. But it was around in 2012 when Pankaj made his breakthrough and every time I watched him on screen, I was blown away by his performance. I was always a fan of his work and in 2018 when I decided to make a comeback as a director, I knew it would be with him in this film.”

“When I decided on Pankaj, I felt my journey on this film had begun because I’ve always been a great admirer of his work. He looks like the part so much that it seems “18 saal se Pankaj ka hi intezaar ho raha tha.”

“I hope that he gets all the awards this year, because he performance is all heart and done with such precision. I can't think of anyone to do the role better than him and I think I was destined to wait for him to be part of it.” 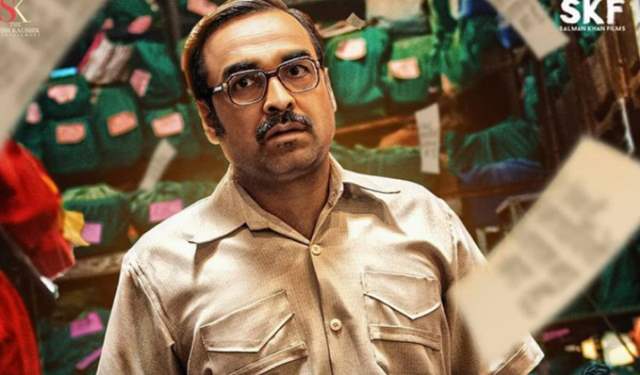 Kaagaz marks a very special collaboration between you and Salman Khan. So how easy or difficult was it to get him onboard for this?

“I'm so blessed that Salman came on board. Right from the time when I narrated him my script in Malta when we were shooting for Bharat to the time when he said yes, it was a very soft sailing journey. It was easy because he never interfered in any department. It also gave me confidence and I had something to prove to myself and to Salman, that this a great film and we will be proud of it.”

“We both made Tere Naam together and now with Kaagaz, I always told him that we’ll be remembered for these two films. I’m grateful to God that Salman came on board and getting SKF was such a big help for the film.”

Any possibilities of the sequel of Tere Naam?

“I've not discussed this with Salman but you don't know what destiny has in store for you. But I would like to make more movies with him. Also Salman coming on board for Kaagaz has set an example that big stars should come forward and support great content.” 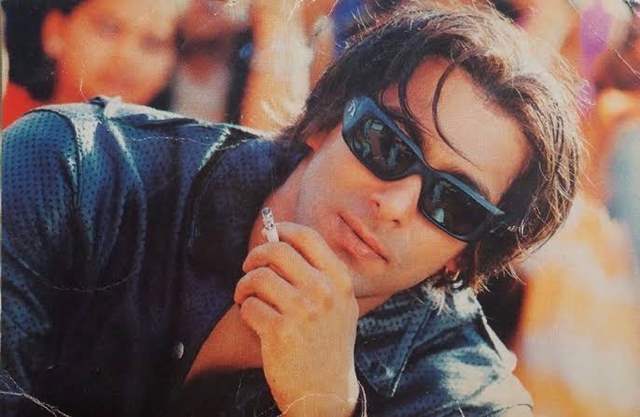 Do you have any qualms that the movie did not release on the big screen?

“Honestly, I'm a big screen person but you have to learn with the times. Despite an OTT release, Kaagaz is being watched in more than one 190 countries, that's a big, big thing. And especially in these things, when people are still not going to theatres, there was no other alternative. I have no regrets that the film could not release in theatres.”

“If these were normal times, the film was made for the big screen and and I know that it could have done a huge business but so far so good.”

“The success of Kaagaz has given me the confidence about the kind of scripts that I've developed in all these years.”

“Now, I have a few ready scripts because I was working on them for all these years. I was developing unique content all these years, right from real life stories to stories adapted from books. So if somebody comes to me and says that they want to make a different kind of film, I have scripts ready to go on floor.”