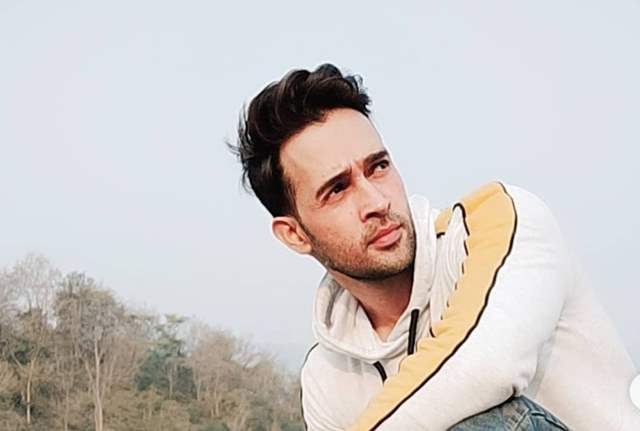 But the sequel has been in the plans for a while now and as we have already reported, several actors have been roped in for multiple roles too. But one of the biggest casting update has now come in where the male lead of the sequel has been finalised, and that is none other than Karan Sharma.

Sharma is best known for his role in Kaala Teeka and will now play one of the male leads of the show where the other one will be played by Avinash Mukherjee.

The rest of the cast continues to be in progress.

+ 2
1 months ago I guess ITV is officially out of ideas ... they recycling old shows now.