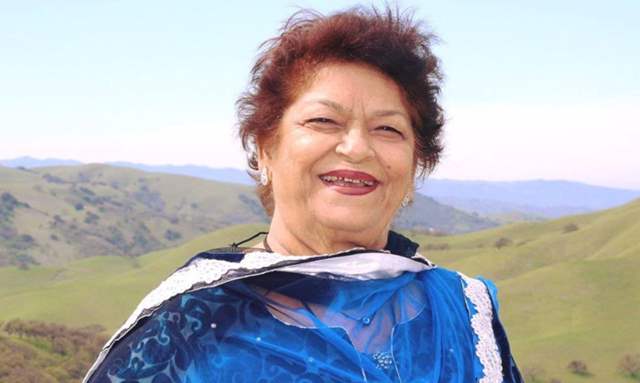 Bollywood has once again woke up in dredd and horror as the industry has lost yet another gem and legendary choreographer Saroj Khan. The 71-year-old breathed her last on Friday after suffering a cardiac arrest.

Saroj lived a prolific life and was laid to rest at a cemetery in Malad.

A PTI report quoted Saroj Khan’s daughter - Sukaina Khan saying, “We buried her at around 7 am. The prayer meeting will be held after three days.”

Saroj Khan choreographed her first song - Nigahein Milane Ko Jee Chahta Hai from Dil Hi Toh Hai (1963) - when she was just 14. Over the decades, she established herself as one of the leading choreographers in the film industry, with three National Awards and several other accolades to her credit.