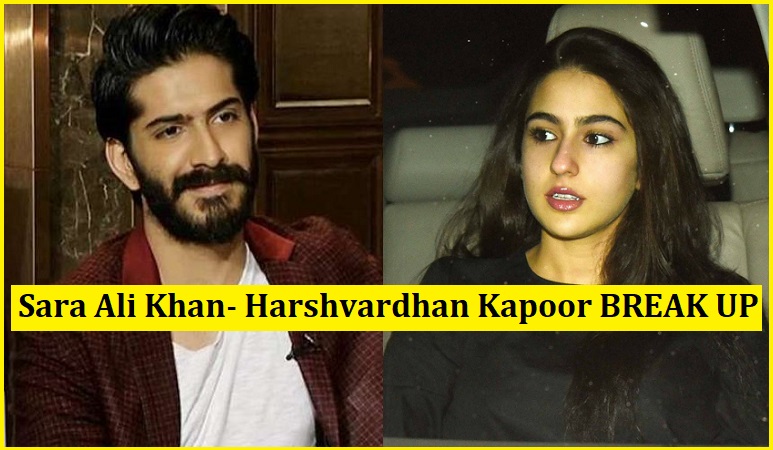 For a long time now, stories about Sara Ali Khan dating Harshvardhan Kapoor have been making headlines!
As per reports, the love birds have been in a relationship since past four months and were snapped innumerable times when they had been on their dinner dates and their long drives around the town.
A few days back, Harsh was spotted leaving Sara's new house in Juhu at 5 am in the morning and later they were captured by the paparazzi walking hand-hand at a suburban restaurant in Andheri. According to close sources, they addressed each other as "Baby"
However, it seems their love story couldn't stand the test of time and they parted ways!
As per reports, Sara and Harsh have decided to end their relationship. "It's over. Sara and Harsh have called it quits," revealed a source to a web portal.
Nothing lasts long in B-town and this break up is just an addition to the existing long list!
0 Likes