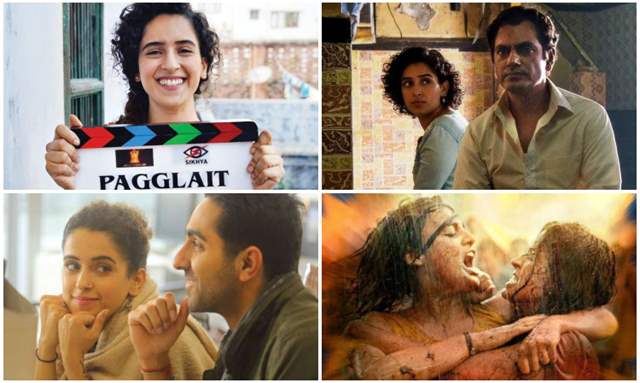 Starting off her career as a dance teacher, Sanya has won our hearts by her breathtaking performances in movies of various genres ranging from biographical sports drama to comedy. Her versatility has had her films ranking the highest-grossing on Bollywood charts. While we await the release of Shakuntala Devi on Amazon Prime Video, here are some of her much-watch starrers to stream before 31st July. 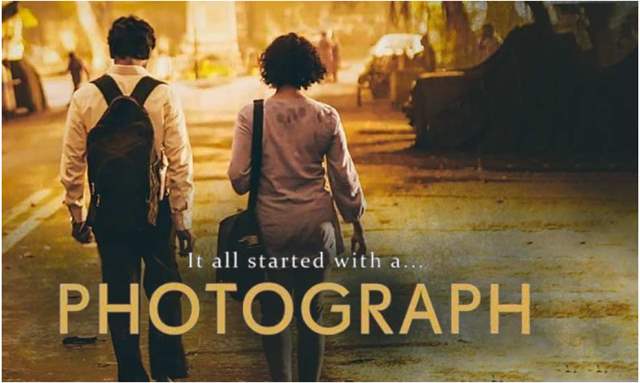 Directed by Ritesh Batra, Photograph narrates the story of “Rafiq” a struggling street photographer in Mumbai, pressured to marry by his grandmother. He convinces a shy stranger Miloni played by Sanya Malhotra to pose as his fiancée. The pair develop a connection that transforms them in ways they do not expect. Sanya and Nawzuddin's chemistry is something that cannot be missed in this poetic film. Watch Photograph only on Amazon Prime Video. 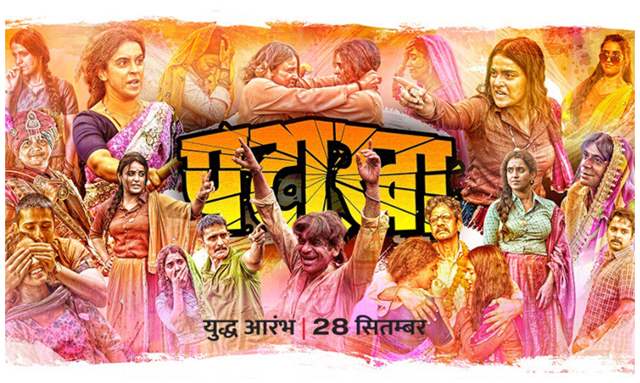 Based on Charan Singh Pathik's short story Do Behnein, Pataakha is a story of two feuding sisters who realize the true nature of their relationship only after marriage separates them. Sanya Malhotra plays the role of Genda Kumari, the younger sister and has given an exceptional performance in her second release being lauded for her amazing transformation after Dangal. Watch Pataakha only on Amazon Prime Video. 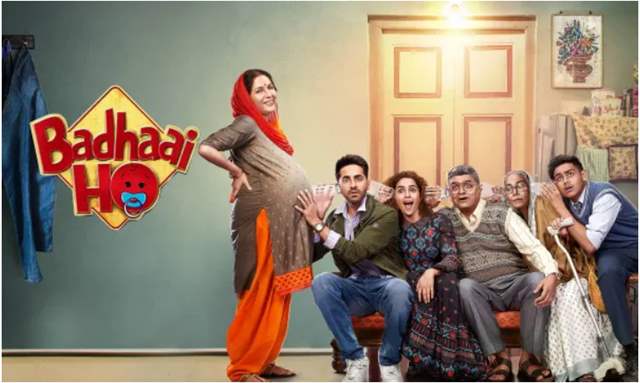 Badhaai Ho is a family comedy about a man who is embarrassed to find out his mother is pregnant. Sanya Malhotra stars opposite Ayushmann Khurrana as Renee Sharma and potrays to be the only non-judgemental character in the film. 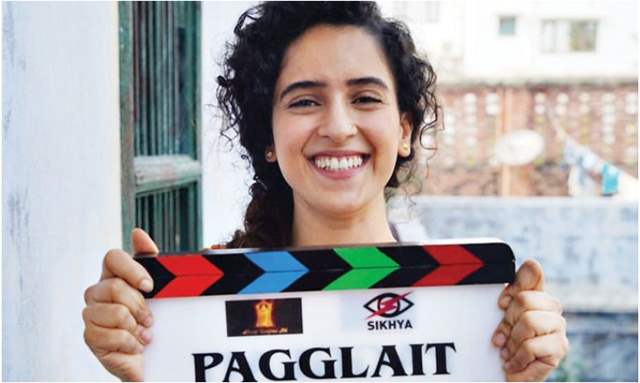 In this film, Director and Writer Umesh Bist tells us a story of a young girl as she discovers her purpose and identity amidst looming questions about love and belonging in the neo modern small-town India.

Sanya has created a niche for herself by picking up the leheza accent used in Uttar Pradesh for her role as Sandhya. Her dialogue delivery is one of the many things you will love.

Don’t forget to watch how Sanya plays her magic on the screen once again with her impressionable acting in the upcoming biographical drama Shakuntala Devi releasing on 31st July only on Amazon Prime Video.

From Short Hair in Dangal to Extensions in Shakuntala Devi, Sanya ...

Why Should We Watch Janhvi Kapoor's Gunjan Saxena?
13 minutes ago

The Bhatts were involved throughout: Ankit Tiwari on his ...
45 minutes ago