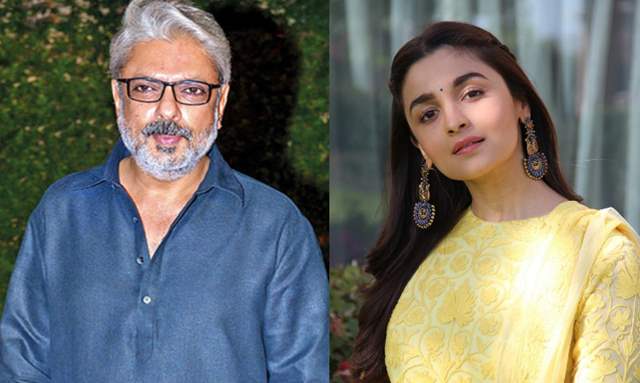 A lot has conspired about Sanjay Leela Bhansali’s magnum opus directorial Inshallah and several reports suggested that Salman Khan will be seen pairing with Alia Bhatt. The film which was reportedly announced in 2019 was soon shelved indefinitely and the director moved on to shoot Gangubai Kathiawadi with Alia in the lead role.

The project was not only supposed to bring Salman and SLB together after 20 years, but even Alia Bhatt would have gotten the opportunity to work with them.

Now, the latest reports suggest that the director’s dream project hasn't been entirely scrapped and it still remains in the back of his mind.

A Bollywood Hungama report quoted a source spilling significant details about the love story. “It is a beautiful simple timeless love story. Sanjay still wants to make it with Alia and a different leading man,” said the source.

The film reportedly requires a hero from the 50-plus category and a big star. Interestingly, the report suggests that Shah Rukh Khan might be the director’s choice. However, no official statement has been made from the Bhansali yet.

“But Shah Rukh Khan has already done a film – Gauri Shinde’s Dear Zindagi — with Alia. So the novelty of seeing the two generation-challenged superstars exchanging emotions is gone. But who knows! It may be SRK only.  The important thing is to make Inshallah exactly the way SLB had envisaged it. And he will,” added the source.